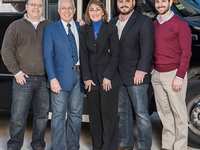 After 28 Years, a Family-Owned Business has Grown Along with The Woodlands 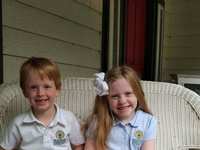 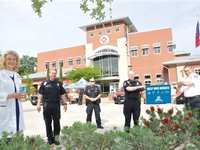