BASKETBALL: The Woodlands claims win over Conroe 61-47 in district opener 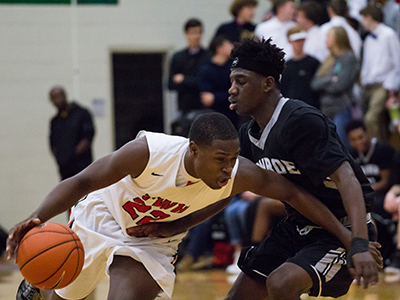 THE WOODLANDS, Texas — The Woodlands High School boys basketball team tasted their first district victory as they defeated Conroe 61-47.Watch highlights from the game here.Senior guard for the Highlanders, Clay Creighton, opened the game with a three-point shot, setting the lead for The Woodlands. Matt Block solidified this lead at the end of the first with a layup, bringing the first quarter score to 13-8. With another three-pointer and several free throws, the Highlanders ended the half with a 25-16 lead over Conroe.Leading the The Woodlands to victory was sophomore point guard and Player of the Game, Romello Wilbert, who finished off Conroe in the fourth quarter with a strong defensive game, bringing them to their final score of 61-47.The Highlanders came to the district opener against the Tigers with a 16-4 overall record and three tournament titles under their belt. While the team relished in their non-conference victories, a proud Highlander head coach Dale Reed said that teams can’t completely determine the outcome of their district season based off of previous successes.“To be 16-4 going into district and winning three tournaments was outstanding, but when district starts, you never know because all that doesn’t matter,” Reed said. “I loved our focus and how we came in ready to play, and I though we defended really well, so I loved getting this win.”With one of their athletes out sick, the Highlanders had to use their depth and step up their to solidify their win against Conroe. Reed said this was a necessary strategy because of Conroe’s great personnel.“It’s a matter of making sure that our kids understand how they play and what they’re looking for, and then just running out there and really guarding them,” Reed said. “With our depth, we’re able to keep fresh bodies out there and just keep coming at them, and I think that wears them out. They don’t have quite as much depth as we do, so I thought that was a very big focus today.”The Woodlands will continue with their district schedule against the undefeated and top-ranked Atascocita Eagles on their court, Tuesday, January 5 at 7 p.m. Thrilled with their victory, Reed knows his team needs to continue to improve in order to see a successful district season.“There’s just a lot of things we can continue to improve on,” Reed said. “We’re not shooting the ball really well from the outside. We’re doing a great job on getting shots inside, but we’ve got to continue getting better at that and taking care of the ball in certain situations, and then continually getting better at rebounding. Today I thought we did good on all of those.” 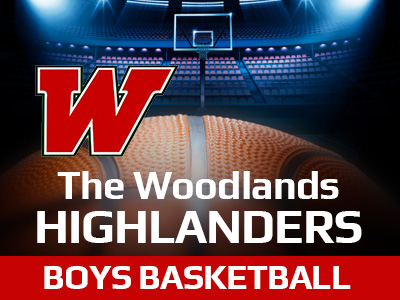 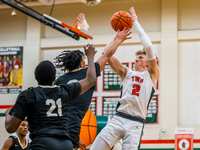 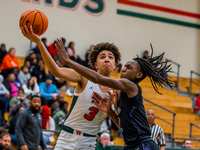 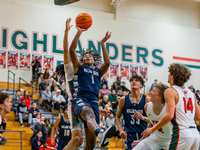 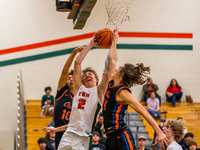 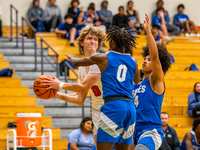 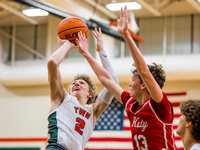 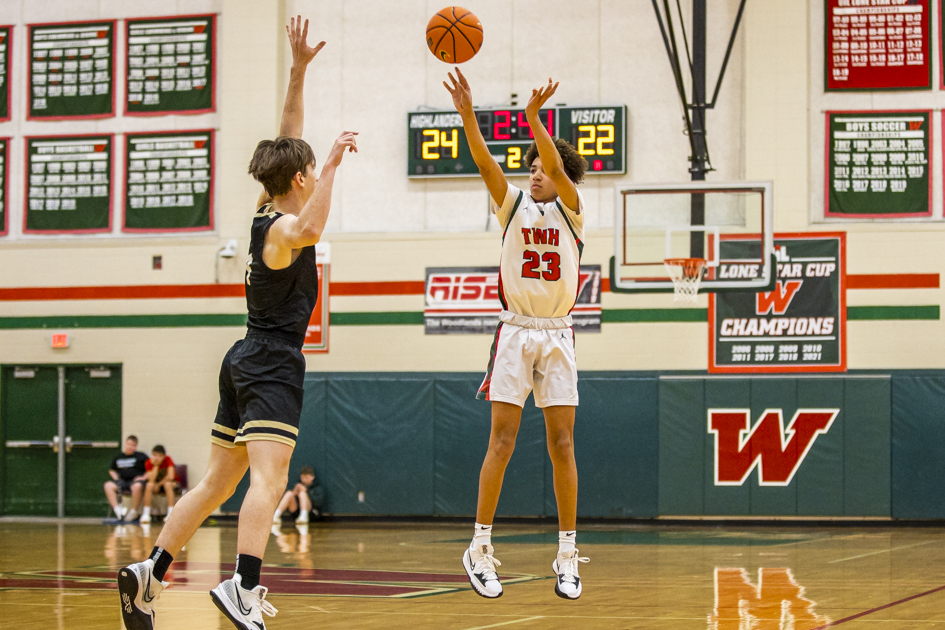 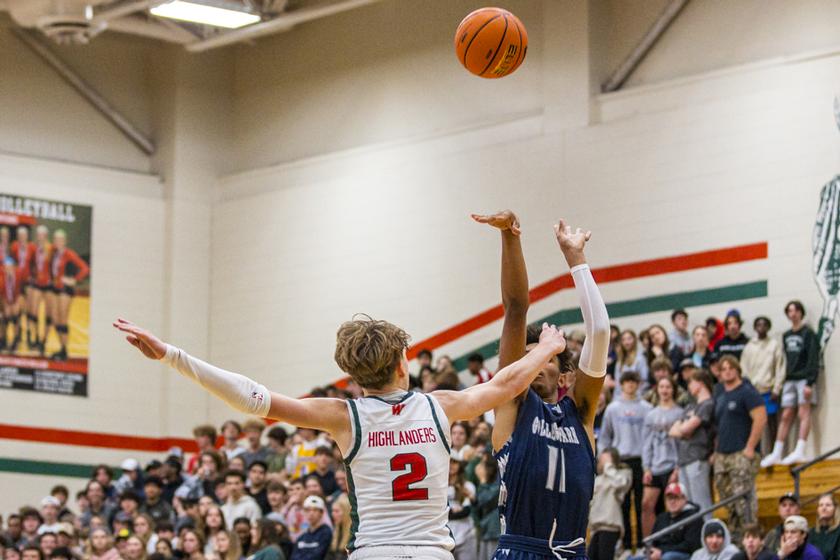 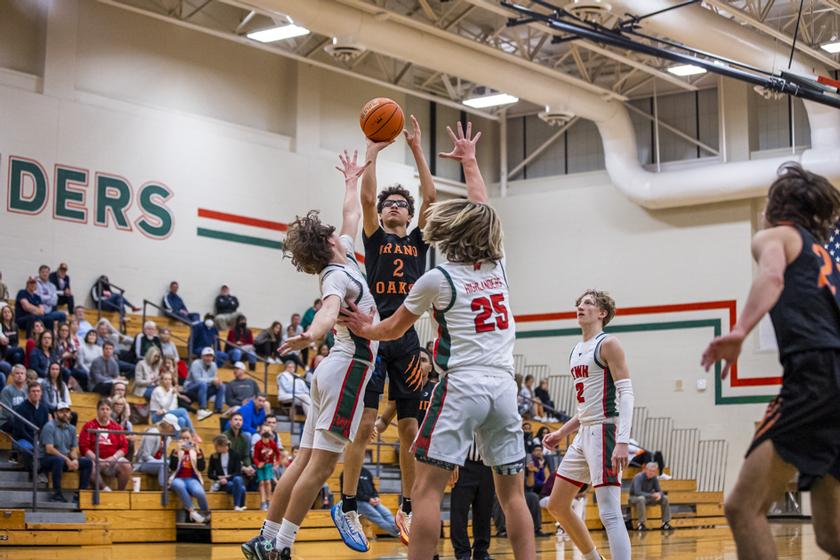 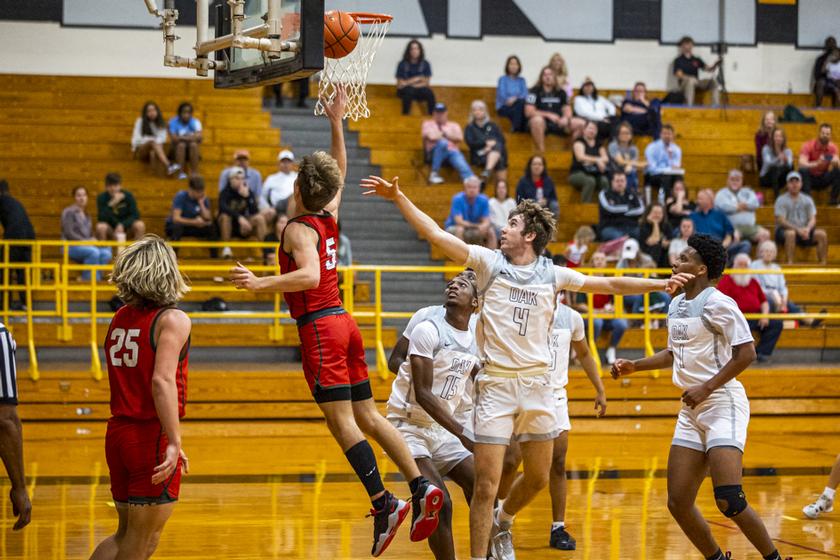 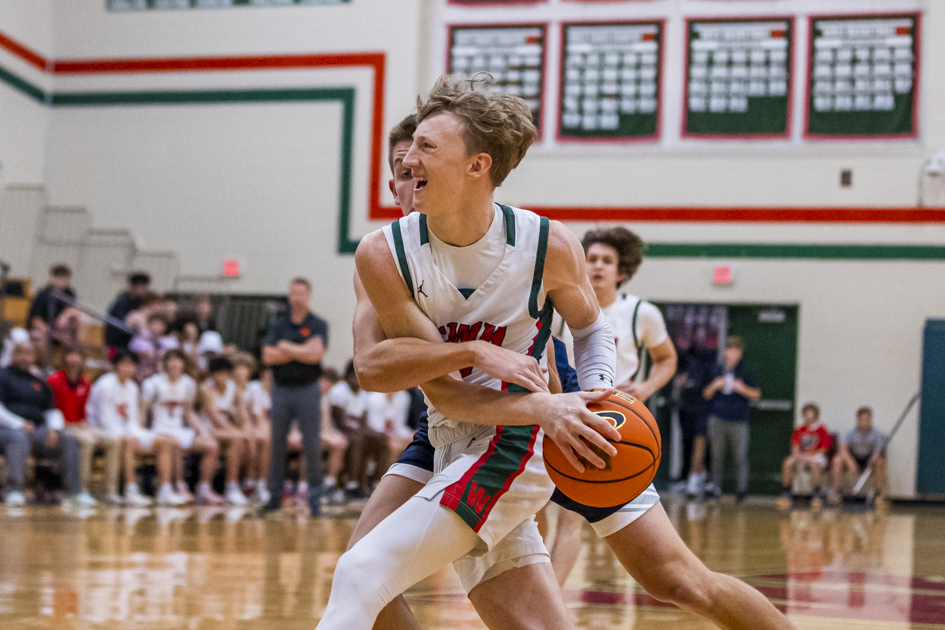 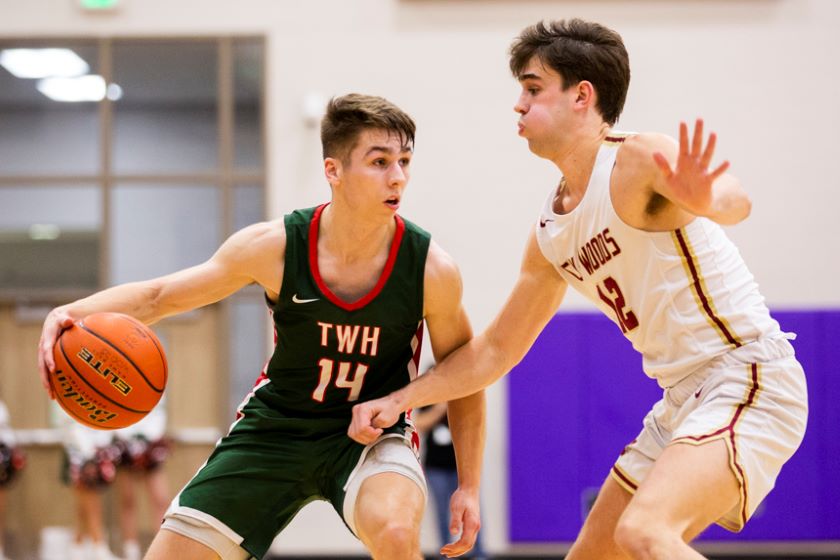 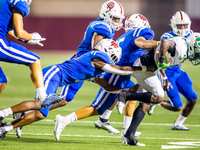 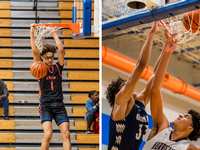 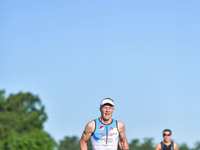 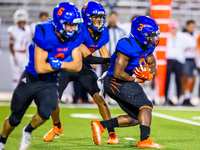