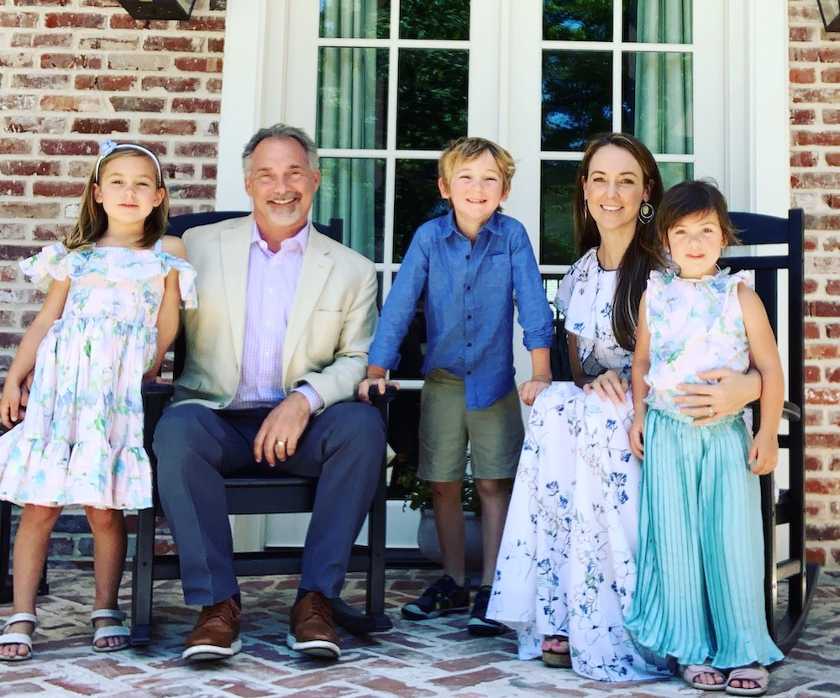 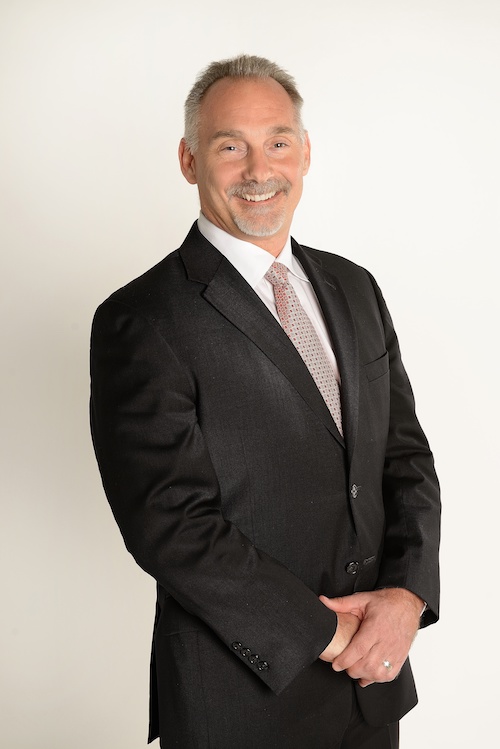 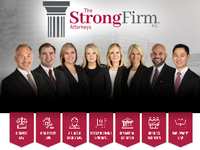 General Guidance for Employers During the COVID-19 Pandemic 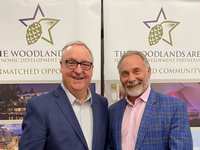 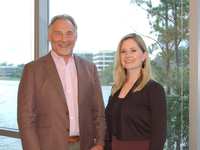 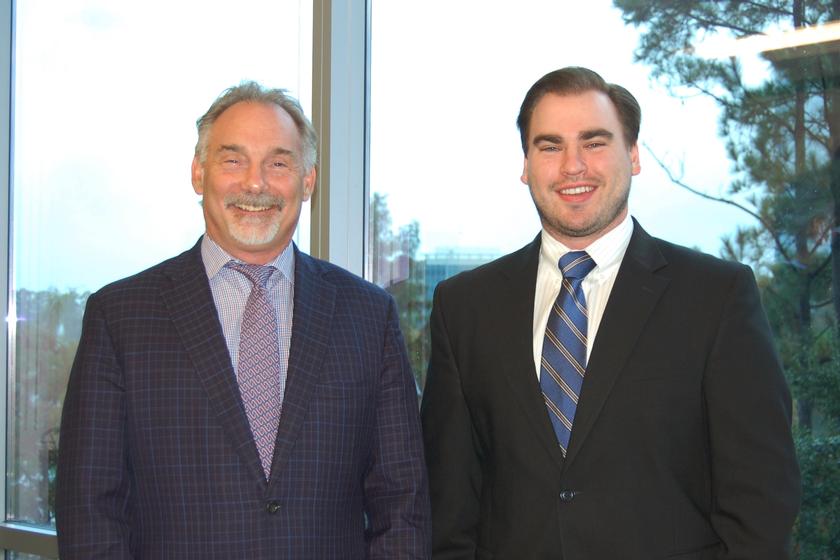 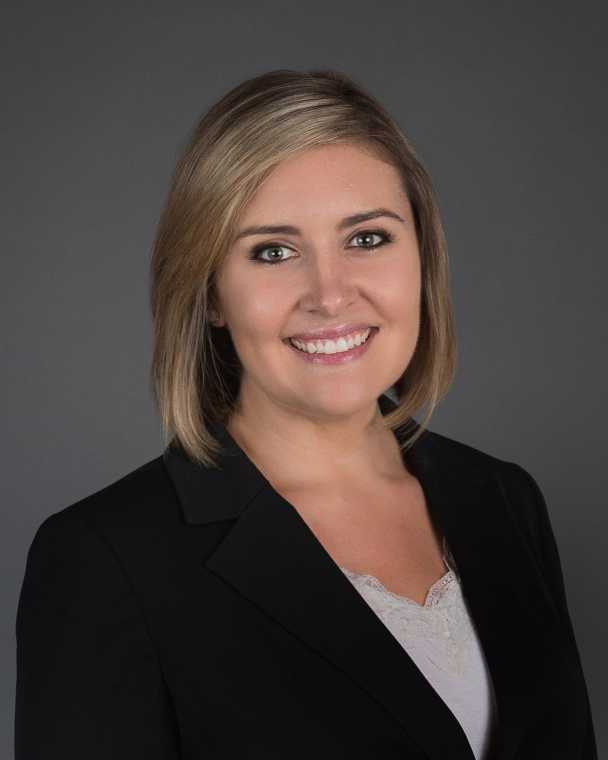 Brittany A. Sloan Joins The Strong Firm as Associate Attorney 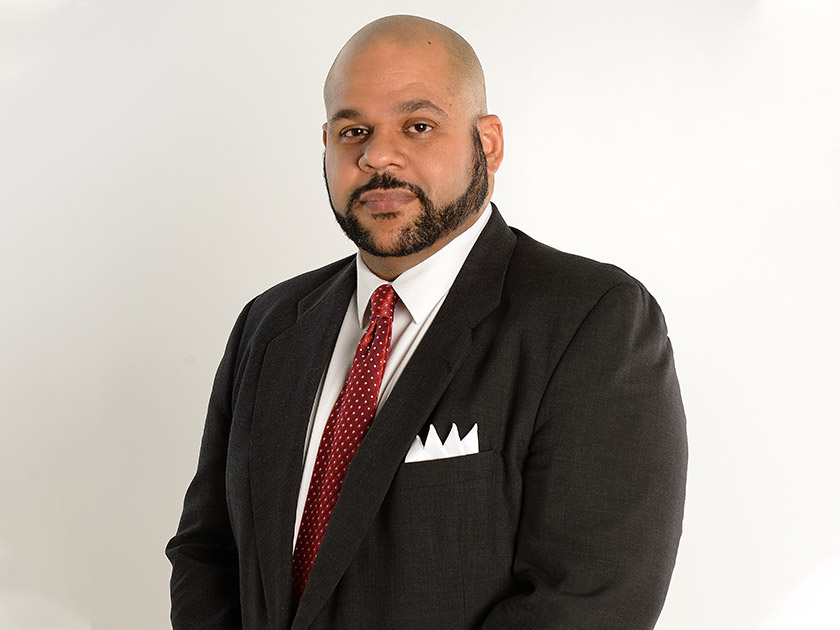 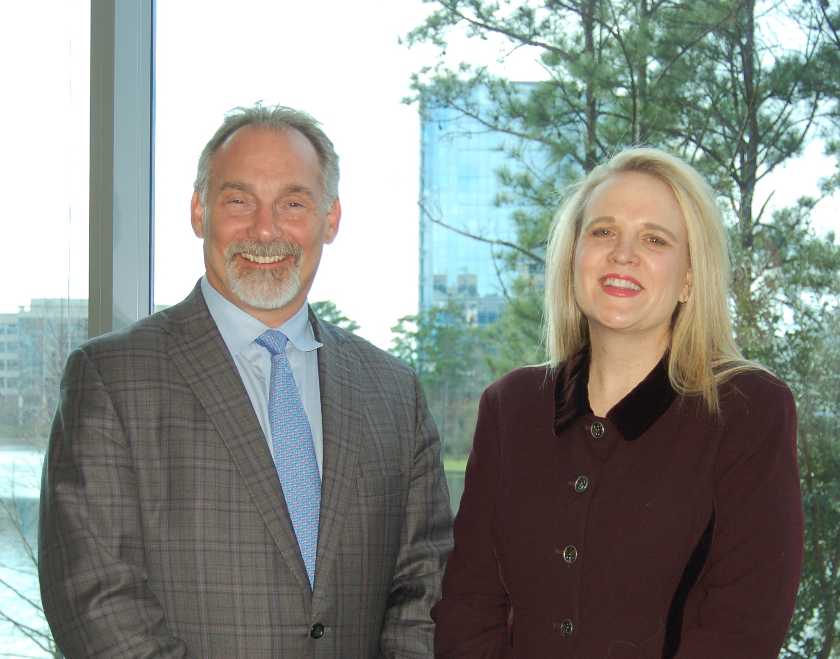 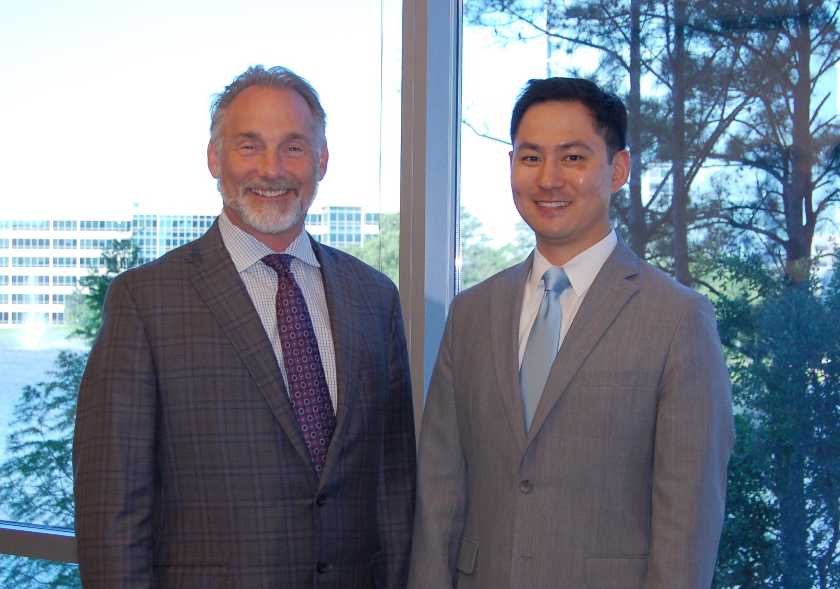 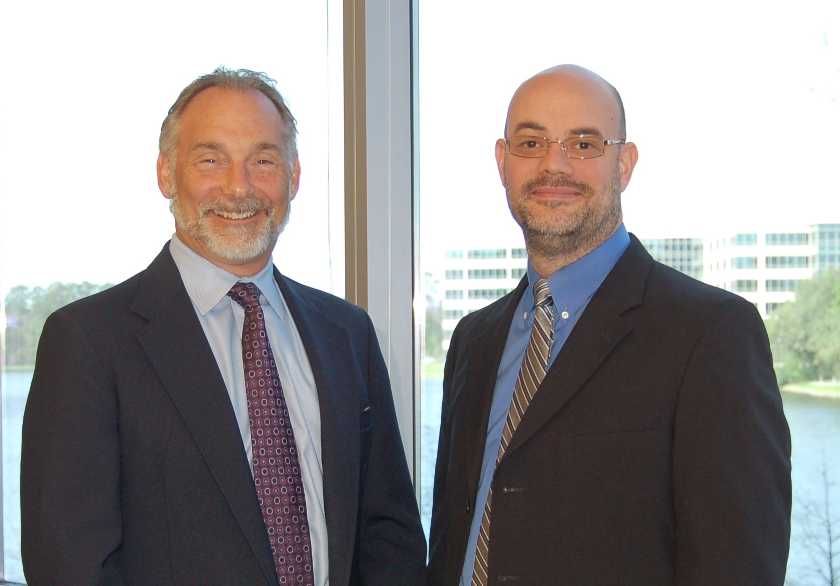 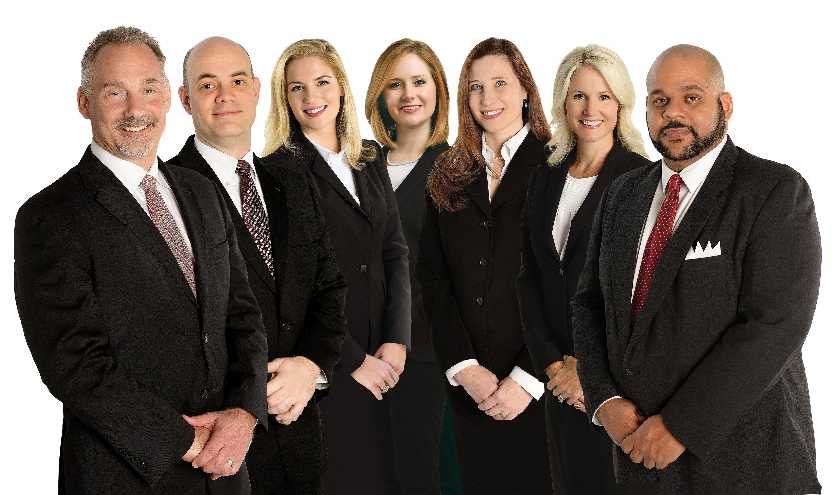 The Strong Firm announces expansion in The Woodlands 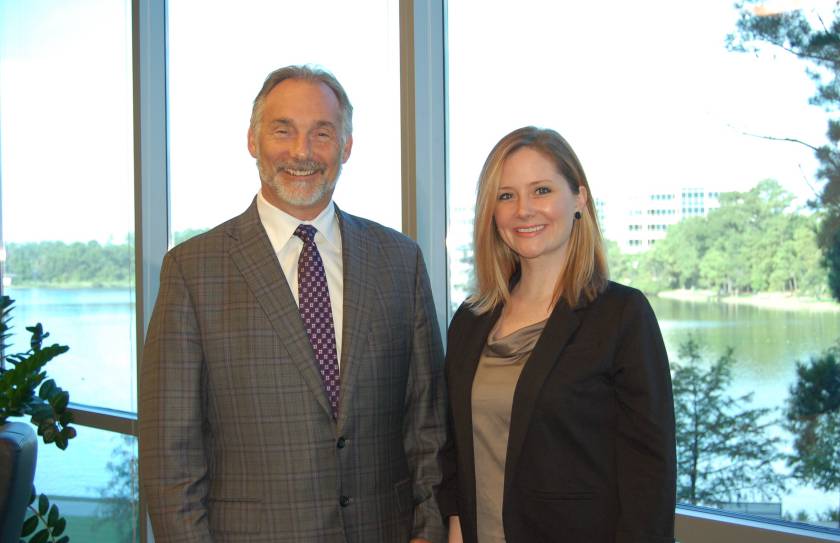 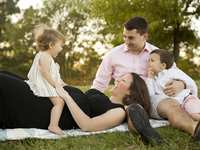 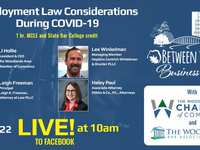 The Woodlands Area Chamberâs âBetween the Trees Business Talkâ to Feature The Woodlands Bar Association on April 22 at 10 a.m. on Facebook Live 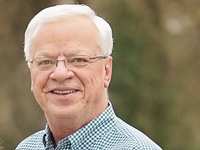 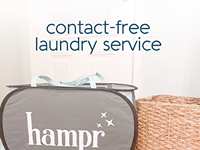