THE WOODLANDS, TX -- The Woodlands Highlanders in their first home game of the year competed against the Lamar Texans. It was a hard-fought battle, but the Highlanders took the âWâ Friday night with a score of 37 to 23.Due to rain delays the game had a late start. The usual spectacle of typical high school football openings was put aside to get straight to kick off. Donât let the score fool you, the Highlanders picked up momentum as the game went on but was stricken with loose hands in the first quarter. They had two fumbles on their first few drives of the game. Luckily, the defense for the Highlanders picked up the slack as the offense found its groove. Notable, the backfield for the Highlanders had a strong showing during this time. Senior Captain Cooper Starke could be seen as the leader for this group. The touchdowns Lamar did find in the back field saw tough coverage from the Highlanders. Offensively for the Highlanders, they were led by four-star QB Mabrey Mettauer. He would throw three touchdowns this game with its recipients being Self for two and the Farrakhan catching the last. How it went. In the first quarter after some great defensive showings on both teams â Mettauer would draw first blood with a pass to Self for 55 yards. The first quarter would end 7-6. The second quarter saw Williams with a 4-yard rush into the in zone to extend the lead 14-6. Mettauer would find Self for a second time with a beautiful ball thrown for 21 yards generating into a touchdown. Something you usually see in a blue moon for football was a safety after the Lamar punter backed out of bounds in the in zone. At the end of the second quarter the Highlanders had a lead of 23 to 9. The third quarter saw Mettauer throwing another ball into the in zone but this time it was to Farrakhan. Before this play, the two had a huge pass connection to drive up the field. The end of the third have the Highlanders still in the lead 30 to 7. The fourth quarter saw Gomez rush in for a short yardage for the Highlanders final touchdown of the game. Lamar would try to push to inch the score closer in the final minutes, but the Highlander defense prevailed. The final score ended with the Highlanders winning 37 to 23 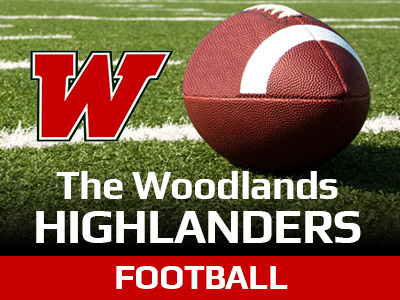 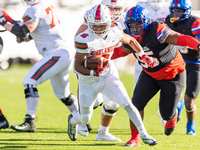 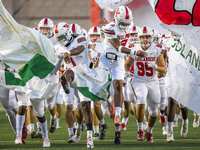 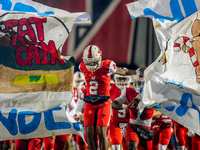 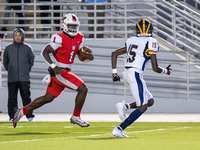 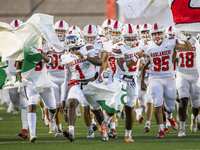 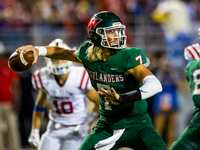 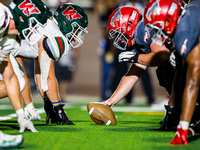 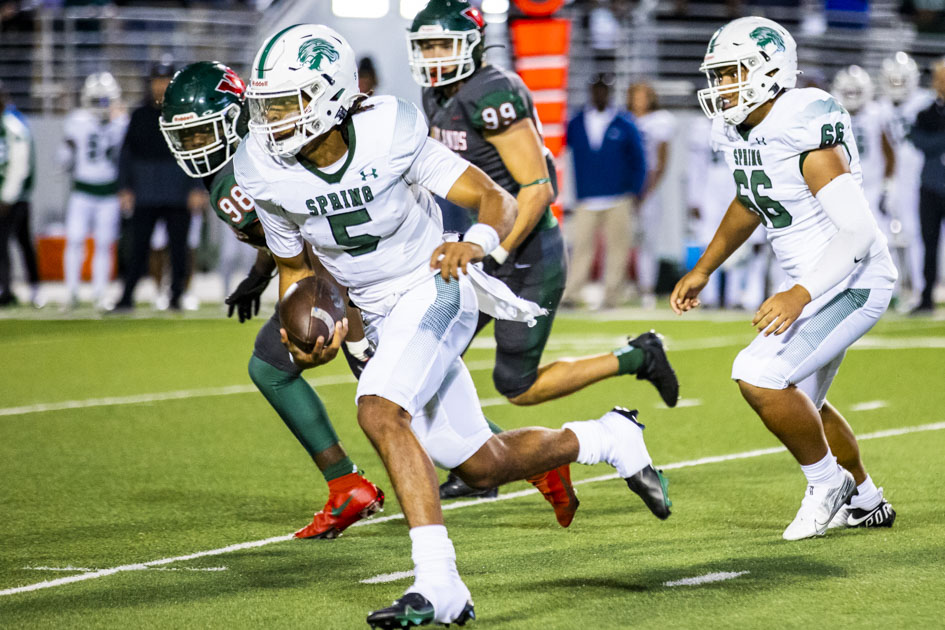 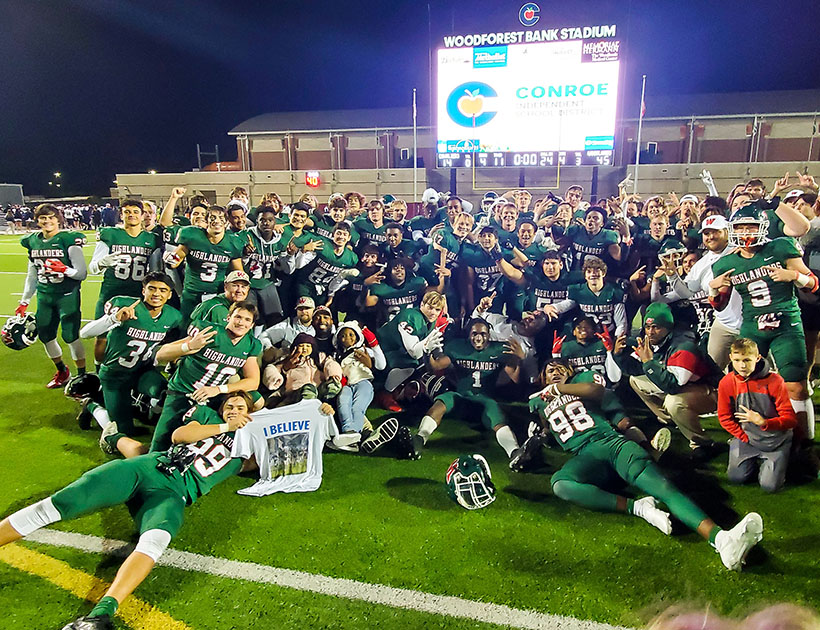 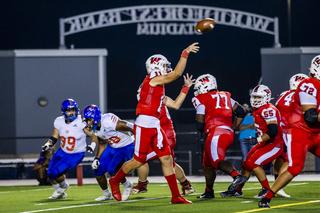 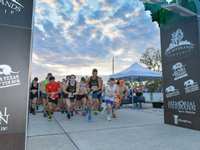 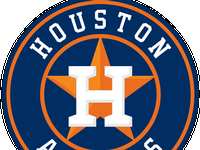 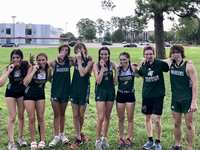