THE WOODLANDS, TX â Over the years, Thanksgiving has morphed from a day or rest, feasting, and family quality time into more of a âBlack Friday Eve,â with the afternoon naps being less tryptophan-induced and more preparing to hit the midnight sales. 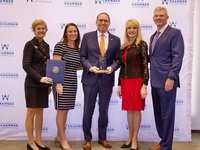 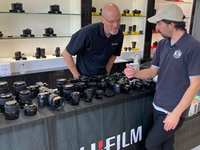 Keep your eye on this one: Precision Camera & Video comes to the Woodlands area 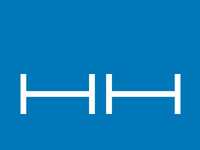 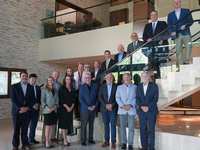