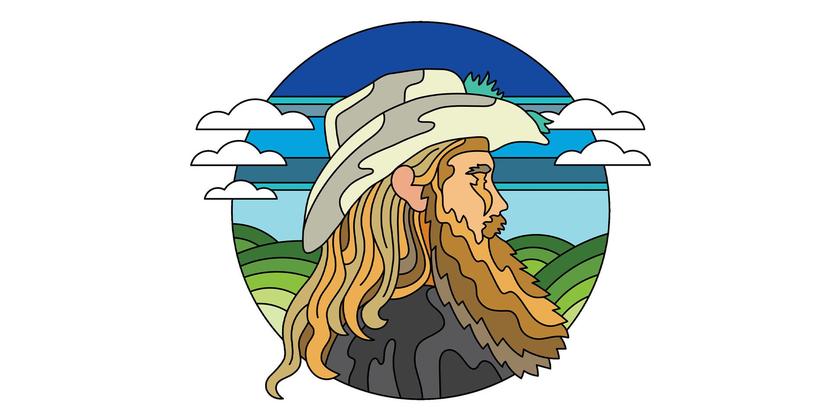 Chris Stapleton with Elle King and Morgan Wade at The Cynthia Woods Mitchell Pavilion on Friday, October 28th at 7:00 PM. Tickets go on-sale on April 15, 2022 at 10:00 AM. This show is a part of the Xfinity Concert Series.
8X Grammy Award-winner Chris Stapleton will extend his "All - American Road Show" tour produced by Live Nation.
The performances add to another triumphant year for Stapleton, who won three awards at 64th Annual Grammy Awards. The Black Keys with Band of Horses and The Velveteers 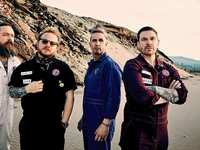 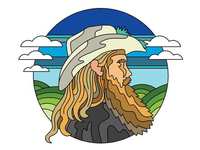 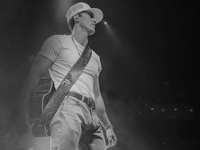 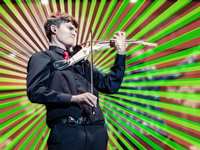 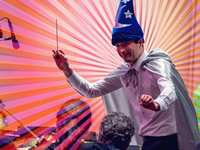 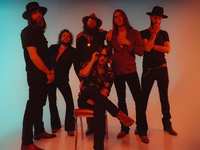 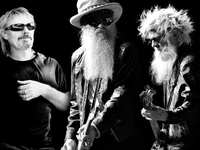 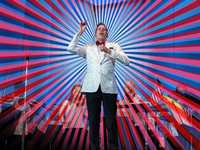 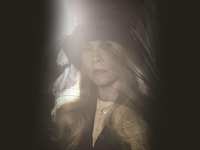 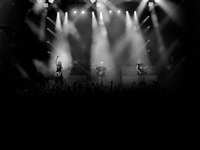 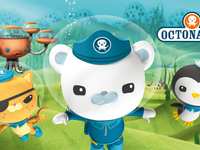 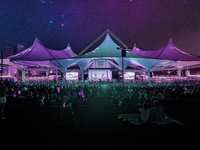 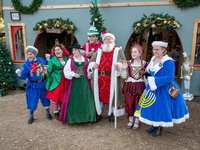 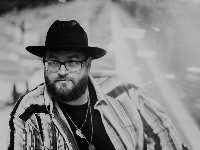