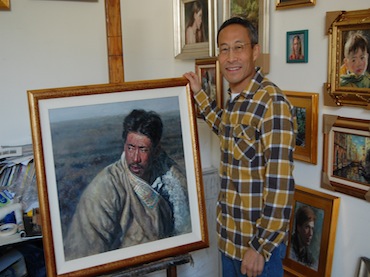 THE WOODLANDS, Texas -- Cheng Lian, a resident of The Woodlands, has an extraordinary talent: oil painting. With his own studio located in the comfort of his own home, the quaint space says nothing for all of the wonderful pieces of artwork it contains. The walls of the studio are covered with gorgeous paintings he has completed over the years. From portraits to landscapes, it is a breathtaking and beautiful sight. Lian is a professional oil painter and has traveled all over the world to observe people and scenery that are reflected in his work.

Famous oil painter, Cheng Lian, is a member of The Woodlands Art League
The worldwide acclaimed artist still involves himself in the local community, emphasizing the importance of culture and art. Cheng Lian is a member of the Woodlands Art League, where he and other artists further practice their talent with portrait groups, workshops and much more.With his beaming personality, Lian’s eyes light up when he talks about his passion for art as well as other artists.“After you learn art, you open big windows for your whole life," Lian said. "Your point of view and your thinking are totally different. You will love this world and enjoy your life much more because of art. You appreciate everything: from nature to people. You can see and feel that life is so beautiful. I never feel enough. I want to live longer and longer because with art, you can appreciate so many things around you.”One could say that a love for art runs in Cheng Lian’s blood. In 1955, Lian was born in Shanghai, China to an upper-class family already full of talent. His father, a famous pastel artist and professor, was the first to open Lian’s eyes to the world of art.Because of his father’s status in China, Lian had a thriving childhood. He was able to develop a strong educational foundation by attending boarding school. Seeing his father paint everyday after coming home from school, he and his younger brother would sit and draw just for fun. It was clear from an early age that Cheng Lian had a talent, a huge talent.However, when Lian was still a child, his life changed dramatically.“Unfortunately, when I was 11 years old, very bad things happened in China because of the Cultural Revolution,” recalled Lian.Starting in 1966, a social-political movement took place in the People’s Republic of China. With a goal to enforce Communism, the Communist Party set out to remove the traditional, cultural and capitalist aspects of the country. The ramifications affected China economically and socially, and as a result, Lian’s father was forced to stop painting for close to 10 years. Being cut off from his art and income, he had to turn to labor-intensive jobs to support the family. Lian’s father would come home from work and could no longer paint, so he took up carpentry. Lian even recalls his father building his own Chinese violin to play.“He would build a violin by himself because there was nothing else for him to do. It was like art for him,” said Lian.A few years after the start of the Cultural Revolution, Cheng Lian and his brother were now teenagers who both had a passion for art. Times were still tough for their father, but nobody was worried about the two young brothers, which gave them more freedom to train their talent. Every night, they started riding their bicycles around town to sketch different people.“My brother and I would go to every corner we could sketch. We would go to the hotels, train stations and bus stations. If people were in a hotel relaxing, we would just ask them if they could model for us. We studied very, very hard. We would paint and draw every day for at least eight to ten hours.”When the Revolution ended, Lian attended the China Academy of Fine Art and was an honors student in the art school. After graduating, he had already made a name for himself. By 1989, Lian was happily married and involved in a program with The United States called the International Cultural Art Exchange Program. During that year, a politics movement took place in China involving the notorious Tiananmen Square. With all that was going on in China, the U.S. Government invited the Chinese who were in the program to finish out the remaining three months in Chicago. His wife, also an artist, came to Chicago around the same time where they resided for 12 years.When Cheng Lien moved to The Woodlands for his wife’s job, he was not familiar with the people or the area. After entering in a couple of local art shows, he got a call from a member of The Woodlands Art League inviting him to join the group.“I got to meet so many other artists,” said Lian. “I think The Woodlands Art League is very beneficial for The Woodlands area. Unfortunately, not too many know about it. Not only is The Woodlands a beautiful place to live, there are so many good artists here.”The Woodlands Art League, also known as WAL, is home to many local artists right here in Montgomery County. WAL started in 1981 and has since grown to over 400 members. The league offers classes and workshops for both children and adults. Visit their website for more information on courses and registration.Cheng Lian is a strong advocate for bringing more culture and art to The Woodlands for its local residents and artists. His involvement includes working with the Waterway Art Festival and the North Houston Chinese Association, that have organized The Woodlands International Youth Art Competition. For more information on the event, you can visit the website here.Cheng Lian still paints locally, but still travels for inspiration and continues to visit China two to three times a year. His current interest is the people of Tibet, which is evident by looking at the easels in his art studio.“There is just not enough time to visit all of the beautiful places,” he said.There is no end in sight for Cheng Lian’s art as he continues to strive to become a better artist every day.“I am never satisfied with my work. I feel I am not good enough. I see so many good artists before me and so many good artists right now. I will never stop. This is my life." 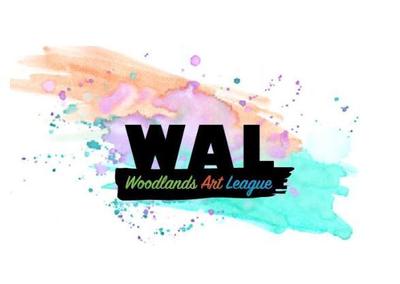 More From: The Woodlands Art League (6) 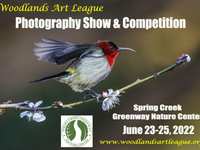 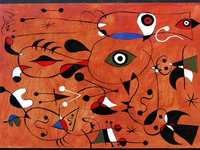 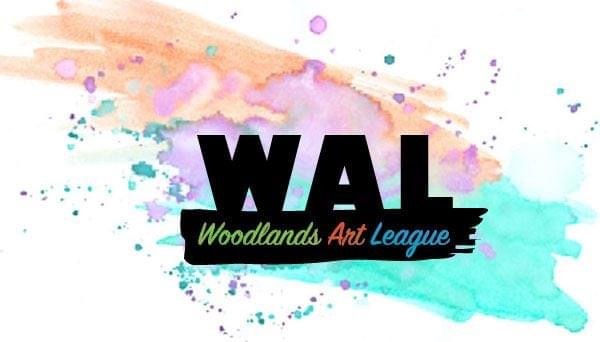 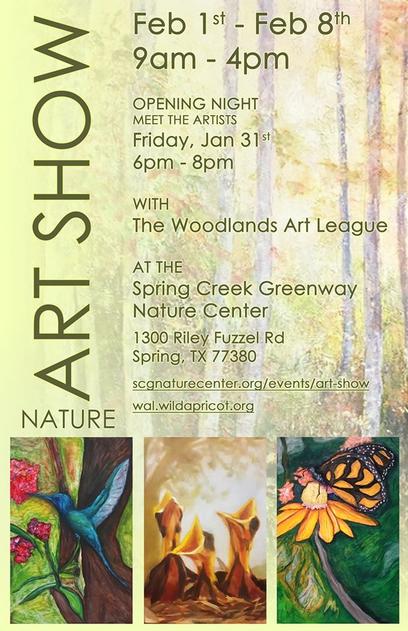 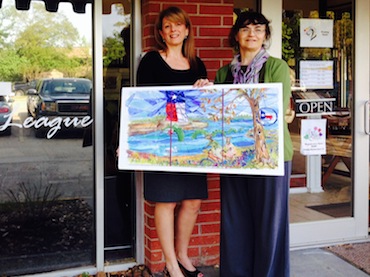 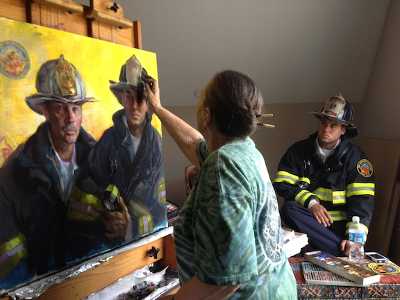 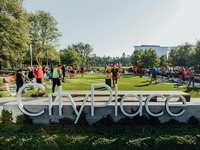 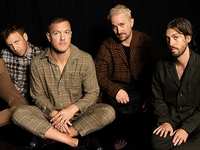 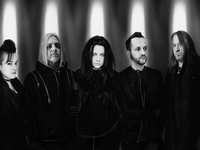