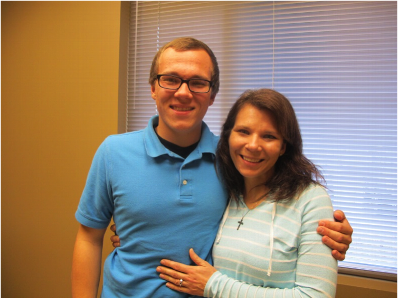 THE WOODLANDS, Texas - As a proud mother of a son who is a recovering drug addict, Julie Peterson reflects daily on her own journey with James. “Looking back now I can see the warning signs clearly,” stated Julie. “But while I was in the midst of it all, I didn’t want to acknowledge what I feared most.“Julie was in a state of denial about her son’s grim circumstances.Julie divorced James’ father after four years of marriage. Drugs, alcohol and physical abuse were the motivating factors behind the divorce; yet, Julie struggled with overwhelming guilt about removing James’ father from his life. Nevertheless, she was determined to break the cycle of addiction and abuse. Julie felt it was her responsibility to “break the chain” and to keep her son from following the same destructive path as his father.Julie brought James into Northwest Oral & Maxillofacial Surgery last week for his scheduled oral surgery with Dr. Clark. While she waited, Julie had a chance to talk about James’ descent into the world of drugs. What were the warning signs, and what would she tell parents of pre-teens and teenagers about drug abuse?Warning SignsJames displayed increased and more dramatic mood swings. “He was more violent and physical with his outbursts. He would hit walls and appear as though he was losing control,” said Julie.His grades were inconsistent and generally falling. Although James would have periods of doing well in school, Julie noticed that the trend was toward performing poorly in academics.His friendships and relationships with good kids faded. He gravitated towards individuals that would get into trouble. Julie remarks that it was not the bad influence of others, but James’ own desire to gravitate towards drug abuse that ultimately led to his demise.Without a doubt, James is a good kid with a good heart. But when drugs were involved, he was manipulative. He would use whatever means it took to get what he wanted. At times, Julie suspected James would behave well so that he would be commended for good behavior. Upon release from being grounded, James would return to old habits. “It was always disappointing because I wanted to believe that his motivation was honorable, and that he was ready to walk the straight and narrow.”Julie found physical evidence of drugs including marijuana, measuring scales, -rolling papers, matches, and burn marks on furniture, carpet, counters, and closet shelves.James attempted to mask odors. In one instance, she found empty toilet paper rolls stuffed with fabric softener sheets inside hidden in James’ closet. Unusual use of air fresheners, body sprays, mouthwash and chewing gum were signs that James’ was using.Physical changes including weight loss, lack of grooming, increase in facial blemishes including acne, glazed eyes and a gaunt face were undeniable signs that James was abusing drugs.According to Dr. M. James Clark of Northwest Oral & Maxillofacial Surgery and Dr. Parke of Parke Rogers Dentistry, there are many warning signs related to dental health that parents should heed: Rapid tooth decay in teenagers that can’t be attributed to soft drinks or candy is likely attributed to a combination of dry mouth caused by the drugs and long periods of poor oral hygiene. A pattern of tooth decay on the front of the teeth and between the teeth Bad breath Grinding and clenching teeth resulting in a squared off appearance Swollen and bleeding gums, open sores on gumsIn James’ case, rapid tooth decay and poor dental hygiene ultimately necessitated his need for oral surgery and restorative dentistry.Advice to ParentsWhen asked about how she would counsel parents about children and drug abuse, Julie recommends prayer! “Pray without ceasing,” exclaimed Julie. “Be in constant communication with God and relinquish control to him.” Other advice that Julie offers is to really engage with your children, be “in the moment,” and listen to them. “Put your phones and computers down and get involved. And, lastly, stand firm with your spouse and provide a united and loving front.” In Julie and James’ situation, Julie struggled with the tough love approach used by her husband, James’ stepfather. “ I wanted to protect James. I undermined my husband’s authority which just caused more confusion and chaos.”Today James is about to enter the final phase of a drug recovery program called Teen and Adult Challenge. The final phase includes moving to Brenham, becoming employed, enjoying some freedom, and continuing his journey in faith. James said, “I am following God’s lead to do whatever he wants me do.” James and his family are proud of his progress and are looking forward to the future.James came to Northwest Oral & Maxillofacial Surgery through NWOMS’ partnership with Interfaith Community Clinic and Dr. Stephanie Parke of Parke Rogers Dentistry. James has been suffering from many of the dental issues that drug abusers experience. Dr. Parke has provided comprehensive dental treatment including fillings, crowns and hygiene therapy, while Dr. Clark has provided extractions of diseased teeth and wisdom teeth. Dr. Clark will replace the missing teeth with dental implants that Dr. Parke will restore with crowns. “We are so happy to provide these dental services to James and are so appreciative of his mom’s commitment to getting him to his scheduled appointments,” said Dr. Clark. “We are half-way there!” 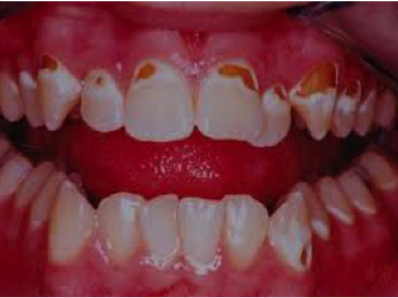 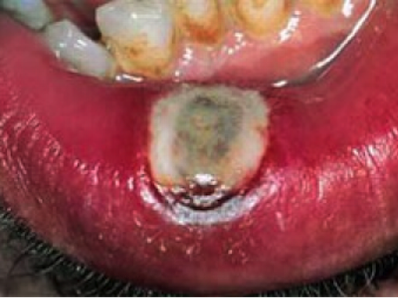 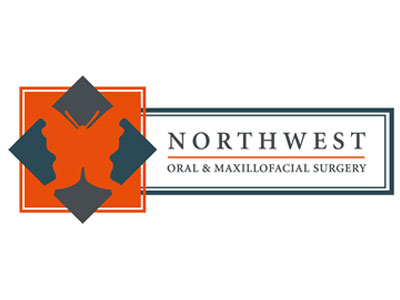 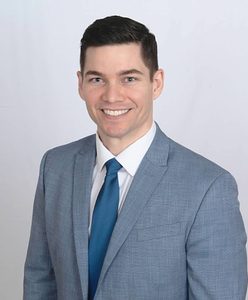 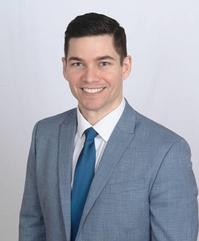 Justin W. Liska, DDS: Diplomate of the American Board of Oral & Maxillofacial Surgeons 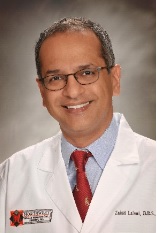 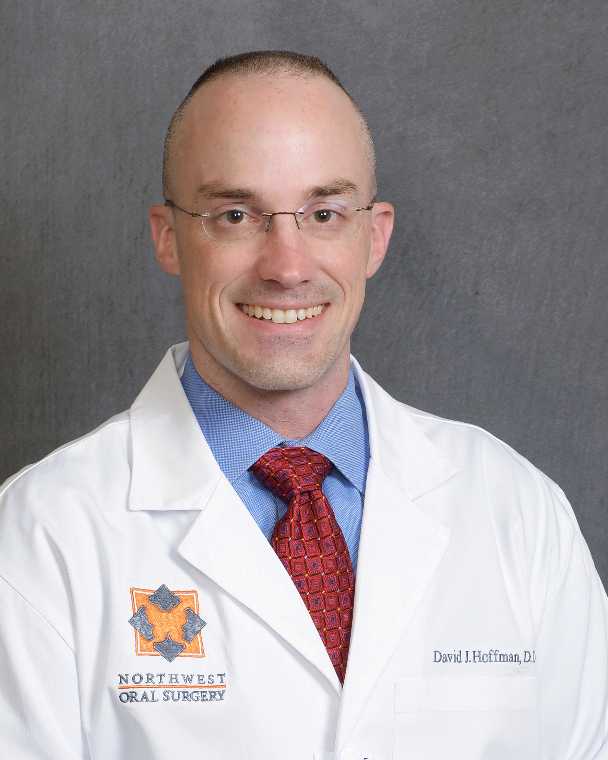 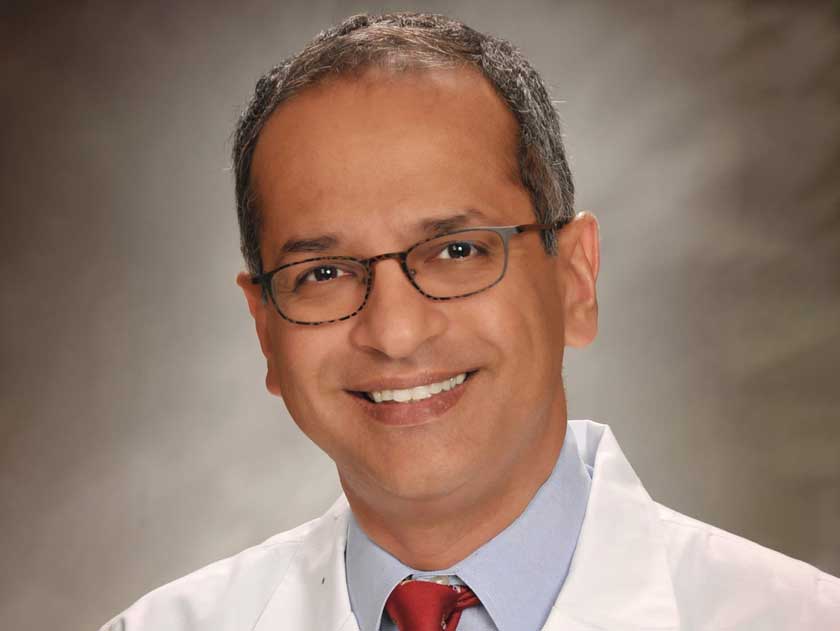 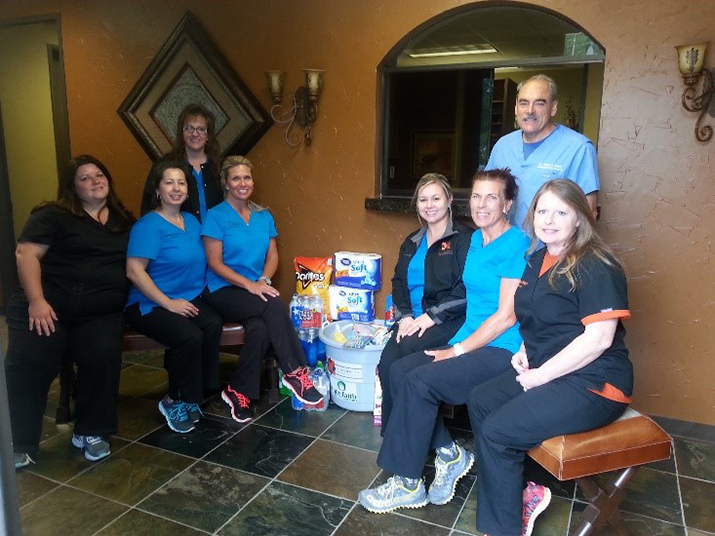 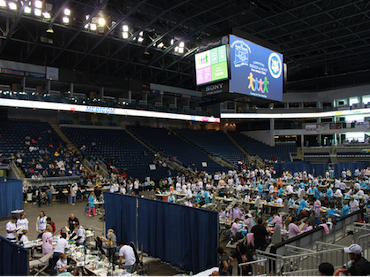 Dr. Zahid Lalani has fulfilling experience volunteering at The Connecticut Mission of Mercy 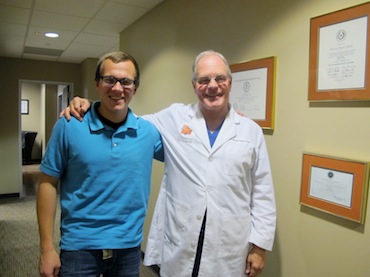 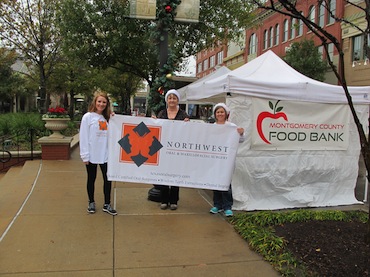 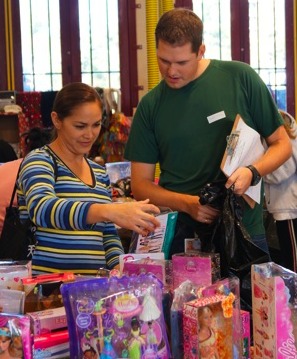 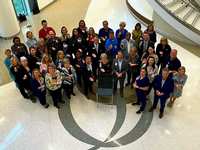 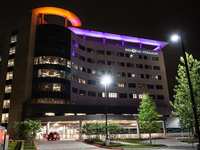 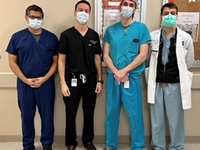 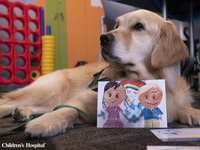