Run for Roses Gala raises over $600,000 for Habitat for Humanity 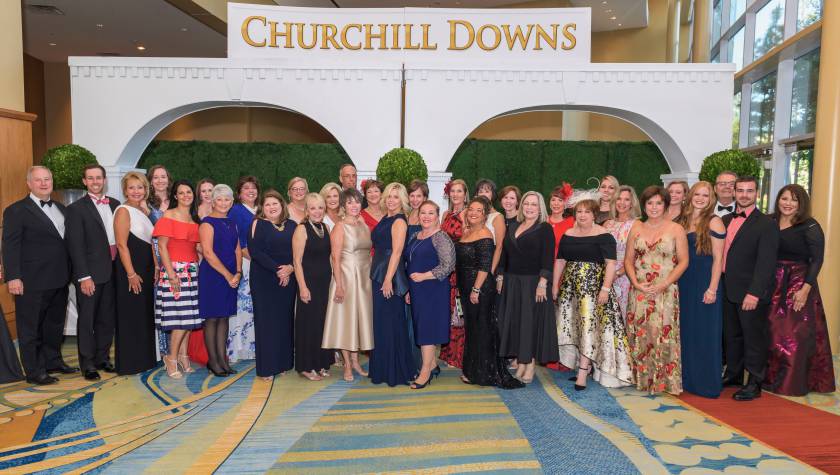 The Kentucky Derby theme of “Run for the Roses - Building Homes and Hope” came to life from the moment guests arrived at The Woodlands Waterway Marriott Hotel & Convention Center.

A jockey dressed in colorful silks, mounted on a chestnut thoroughbred was stationed at the entryway where many couples took a photo op.

The entryway to the venue had grand white arches with “Churchill Downs” inscribed on the ballast with boxwood walls in the background.

Guests sported attire ranging from long, formal gowns or springtime floral dresses to tuxedos or striped seersucker suits, along with grand hats or fascinators, which certainly complemented the festive ambiance.

The décor was breathtaking with a profusion of red roses and boxwoods, black and white table linens and white chairs.

The stage was flanked by red roses in tall silver urns and the famous spires from Churchill Downs and a backdrop of the Run for the Roses logo.

This set the stage for a dinner and program that were simply unforgettable.

Len Cannon, news anchor with KHOU 11, served as emcee for the event and kicked off the program with a crowd that was reluctant to sit as they were enjoying the fabulous array of bid board items, the Kendra Scott Rose Pull, the Mark Pharo Diamond Dinner and the Silent and ReStore ReStyle furniture auction.

Kim Lindley, gala chair and Habitat for Humanity board member, looked radiant as she took the stage to thank guests, the board, the gala committee and presenting sponsor LGI Homes.

Eric Lipar, LGI Homes President, explained to the crowd that their company focuses on producing affordable housing because they understand how important home ownership is for a family’s stability.

The Waterway Marriott did not disappoint with the Kentucky Derby-themed dinner, featuring a bone-in ribeye.

After the flurry of bidding at the live auction, led by auctioneer Rick Grassi, the crowd became silent as Lakesha Evans, a Habitat for Humanity home recipient, took the stage to share her incredible and impactful story with her family on stage and thanked the organization for changing their lives with their new home.

Ms. Evans, a single mother of four who put herself through school to receive a Radiology Technician degree, described her journey of applying for a Habitat home, getting her finances in order, and then how she put in the 350 sweat equity hours required by Habitat for Humanity to finally achieve her dream of home ownership.

“I am so proud and very thankful to have earned the opportunity to become a homeowner and offer safe stability for my children in a nice neighborhood and school system,” said Ms. Evans. “There were many obstacles along the way, but I persevered. I never gave up. And the journey has inspired me to share encouragement to others who are just beginning the process of changing their lives.”

She was joined on the stage by two of her daughters and her father, who said a tearful “thank you” to the crowd for making homeownership a reality for his daughter and others.

Following Ms. Evan’s presentation was the wildly successful “Build A Home” fundraising segment of the program.

Guests were challenged to raise $75,000 to support Habitat for Humanity using their mobile devices, during which Rick Grassi shared the story of a young man he knew who lived in a Habitat home and how that young man just joined the Tomball Police Department.

Fingers were furiously flying on cell phones as attendees made donations which, thanks to the crowd’s generosity, surpassed the $75,000 goal.

More From Habitat for Humanity of Montgomery County
Comments •

More From: Habitat for Humanity of Montgomery County (20) 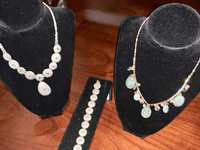 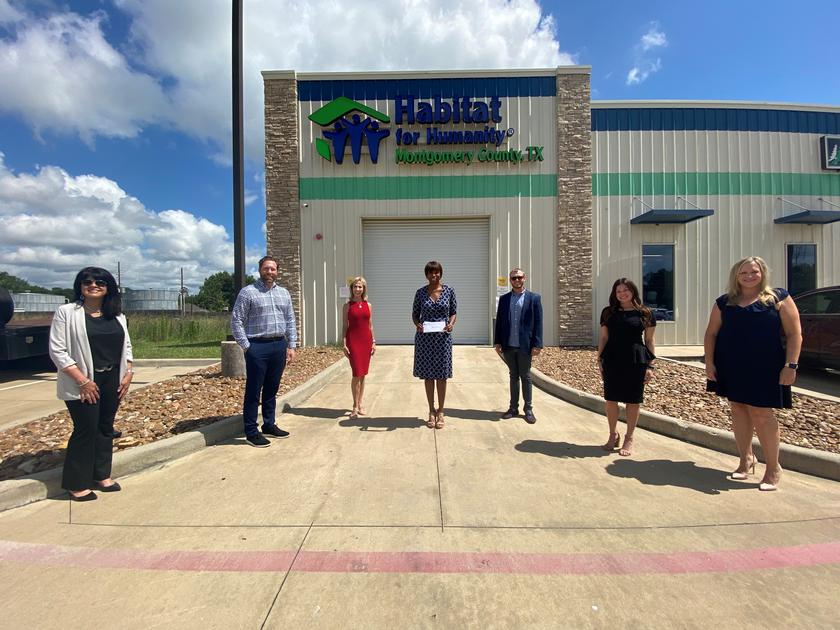 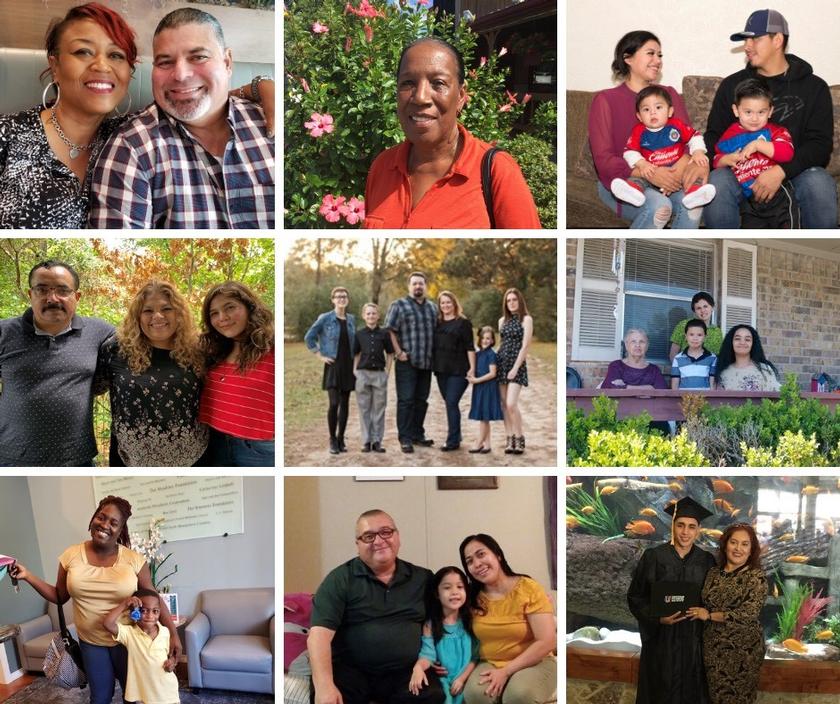 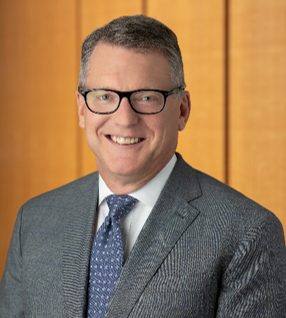 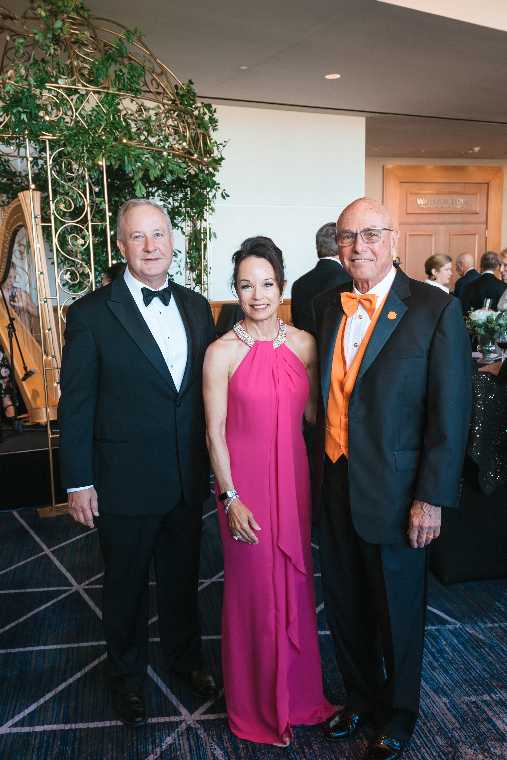 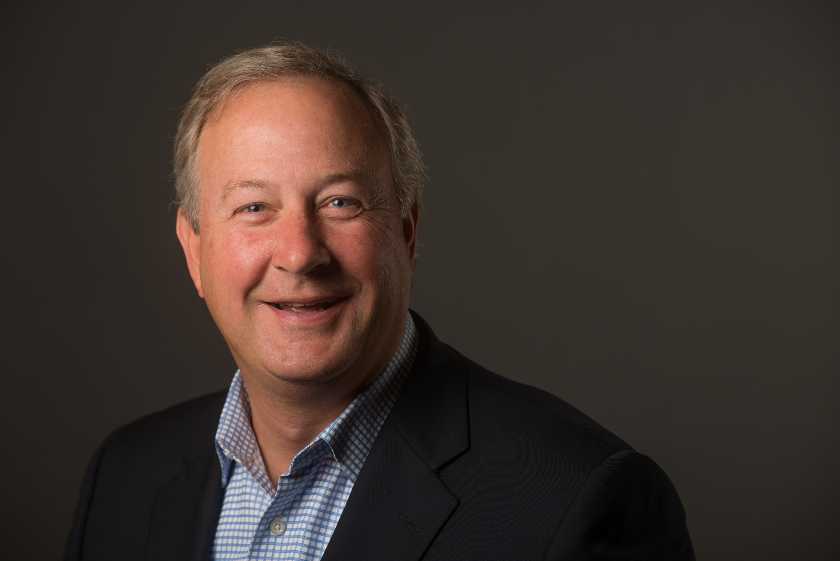 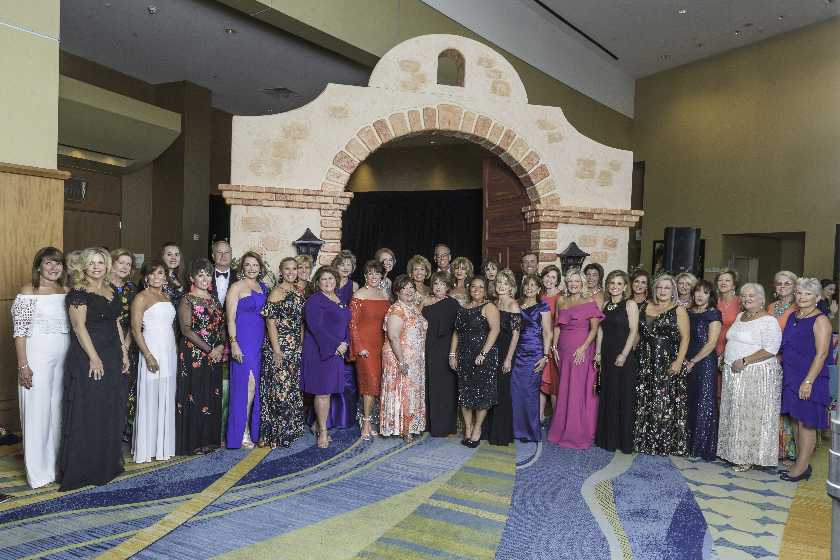 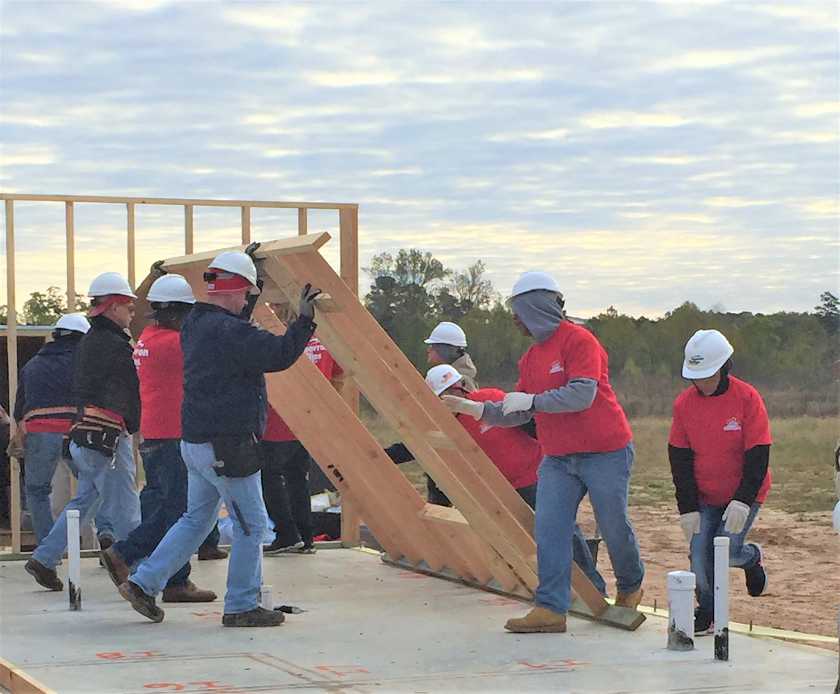 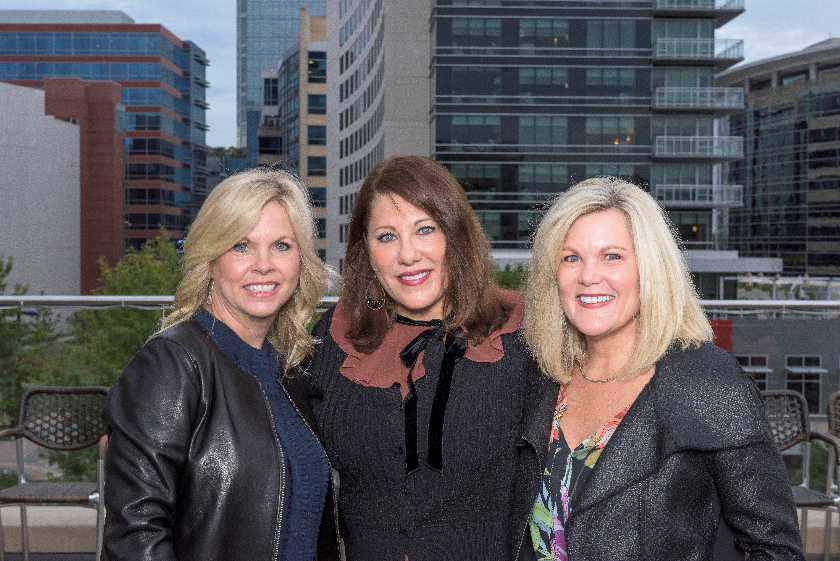 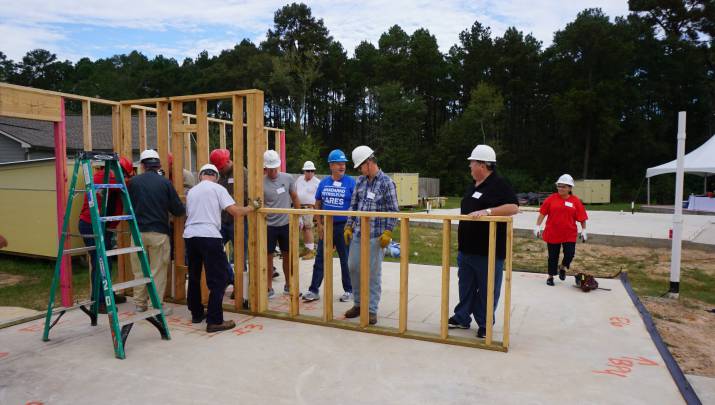 Executives around The Woodlands raise walls for single mother 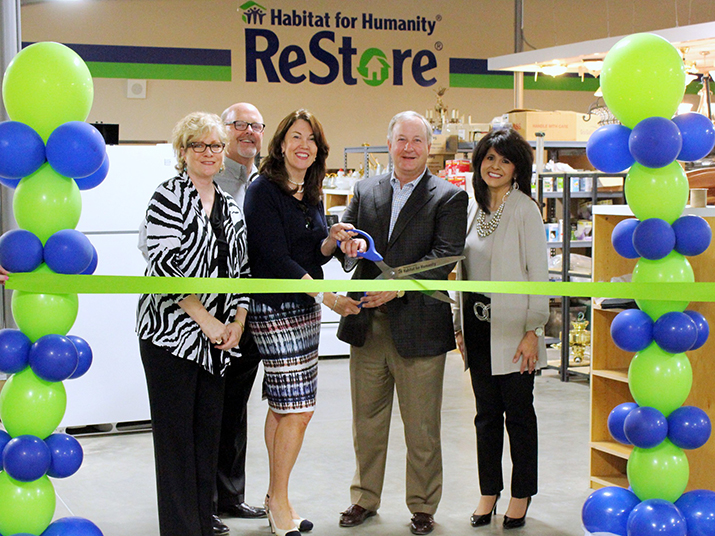 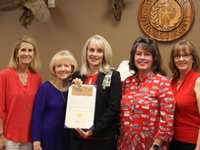 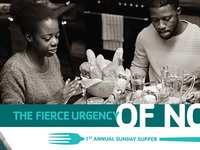 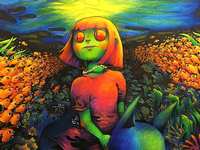 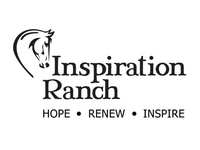