MONTGOMERY COUNTY, TX -- As a result of a joint investigation, investigators from multiple agencies were able to link the robberies of several Wal-Mart stores within the greater Houston area to the same suspect. Investigators identified 23-year Davante London of Tomball as the suspect and linked him to eight robberies. An arrest warrant was issued by Harris County for his arrest, London was arrested on October 28, 2019 on these charges. He confessed to the robberies, including the robbery of the College Park Walmart in The Woodlands.The agencies involved include: The Montgomery County Sheriff's Office, the Harris County Sheriff's Office, Katy Police Department, Pearland Police Department, Tomball Police Department, Texas Department of Public Safety, and the Federal Bureau of Alcohol, Tobacco, Firearms, and Explosives (ATF). 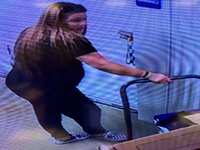 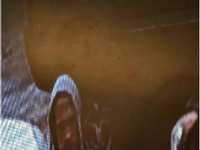 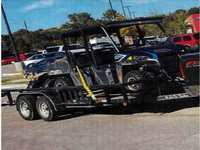 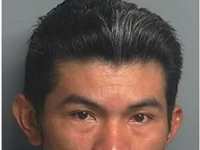 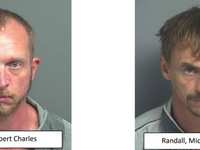 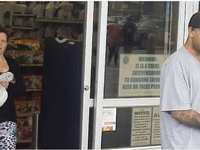 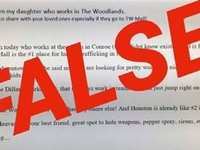 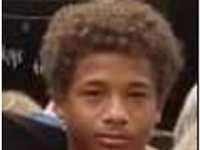 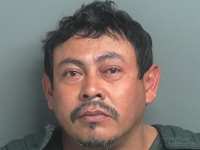 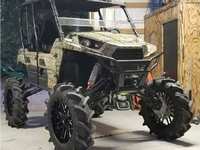 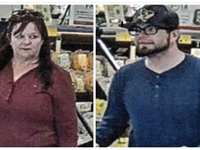 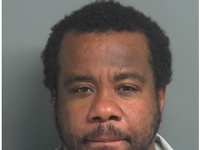 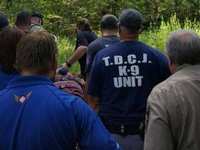 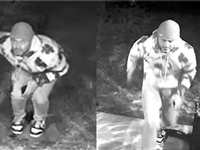 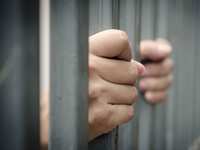 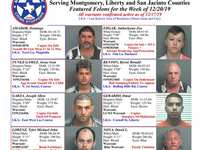