MONTGOMERY COUNTY, TX -- On Friday, March 6, 2020, Montgomery County Sheriffâs Office was contacted by Houston Police Department to assist with stopping a vehicle involved in an ATM Burglary in Kansas City, Missouri earlier the same day. Houston Police Department Officers were able to locate the vehicle as it traveled through Huntsville, Texas. During the investigation, law enforcement also identified two other vehicles that weretraveling in a convoy with the primary suspect vehicle.At approximately 4:30 PM, Deputies from the Montgomery County Sheriffâs Office along with other law enforcement agencies attempted to stop the vehicles at which time one vehicle pulled over, but the other two began to evade from law enforcement. The two suspects from the first vehicle were arrested withoutincident. As law enforcement pursued the other suspect vehicles the pursuit continued southbound on I45, at which time the second suspect vehicle was involved in a rollover crash at I-45 and FM 242. The two suspects in that vehicle were ultimately arrested. The third suspect vehicle continued south into Harris County where three suspects fled from the vehicle in the area of Richey Road and Ella Boulevard. Houston PD was able to capture all three suspects as they fled on foot.The Montgomery County Sheriffâs Office, Houston Police Department, Montgomery County Constables Pct 1 Office, Willis Police Department and Texas Department of Public Safety all assisted in this pursuit and or investigation.All seven suspects were taken to the Montgomery County Jail where the investigation is still ongoing and charges are pending.Circumstances surrounding the ATM Robbery is referred to the Houston Police Department.Arrested:Walters, Octavious B/M 19 years oldHadnott, Jkorean B/M 20 years oldThomas, Ladarious B/M 26 years oldGilliam, Deandre B/M 18 years oldBogany, Jamarcus B/M 18 years oldRobertson, Montray B/M 20 years oldBrown, Clayton B/M 19 years old 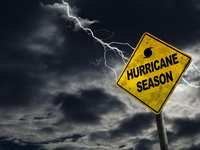 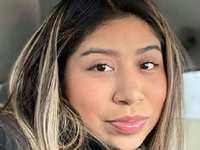 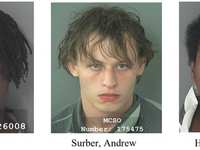 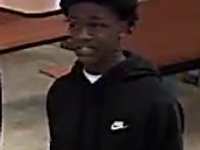 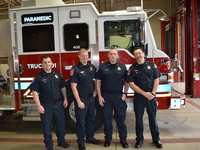 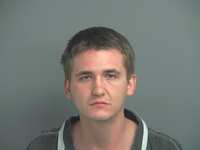