SPRING, TX - Spring firefighters responded to a motor vehicle incident that had both vehicles leaving the roadway, rolling over several times, and resulting in multiple entrapments in both vehicles. All occupants were transported to local trauma center by two Cypress Creek EMS ambulances. The injuries were not believed to be life threatening. Spring Fireâs new electric AMKUS Rescue Systems tools made quick work of the extrication and got the patients out of their vehicles and on their way to the hospital promptly. Great work from Tower 70, HUT 70, Heavy Rescue 71, Engines 78 and 71, and District 70.Harris County Sheriff's Office is investigating and stated that witnesses advised them this incident is the result of a âroad rageâ that was occurring over several miles of the I-45 main lanes from The Woodlands to the Grand Parkway. 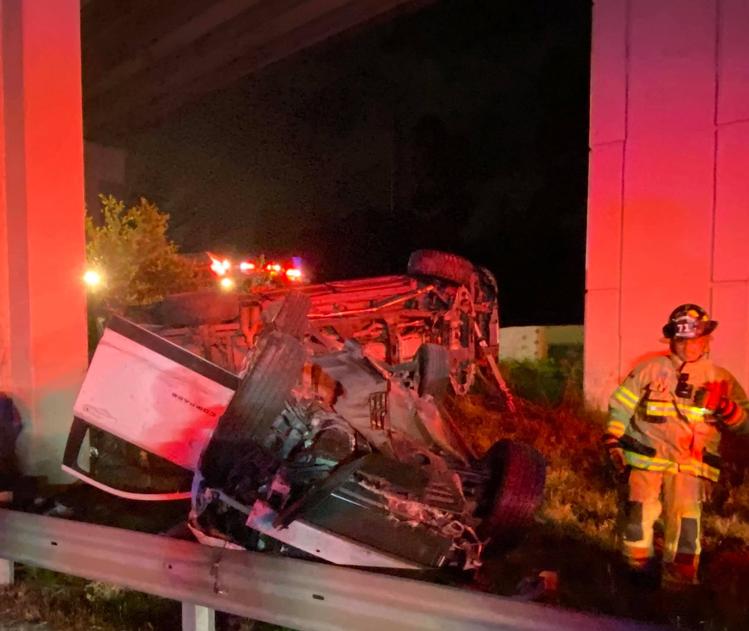 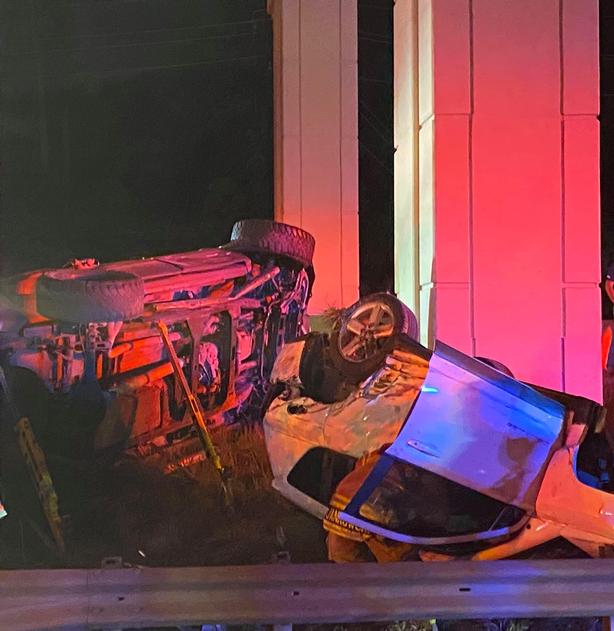 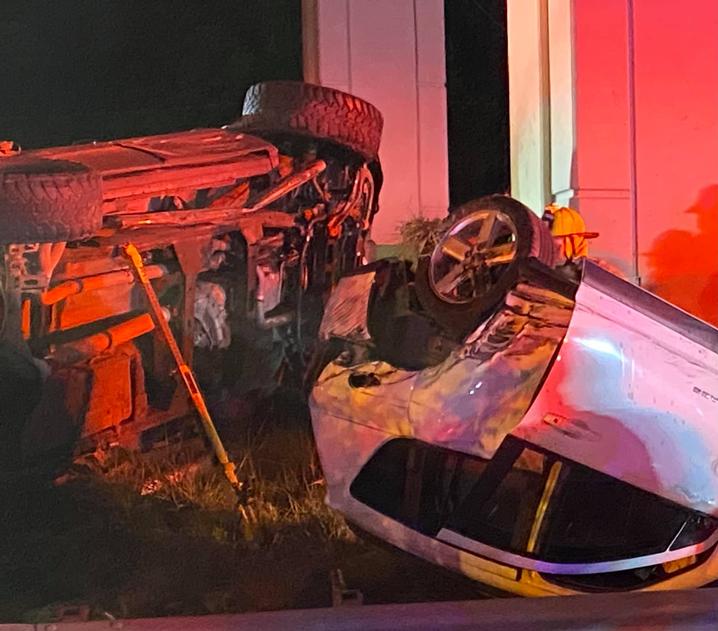 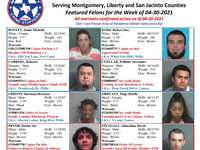 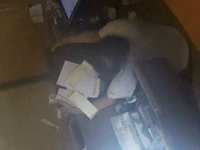 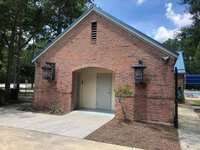