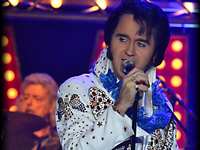 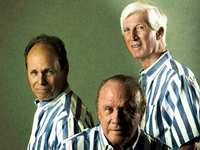 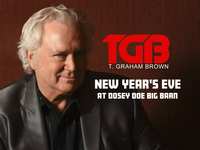 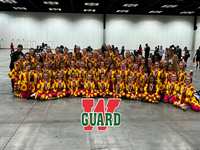 The Woodlands High School Color Guard at The 2022 World Championships 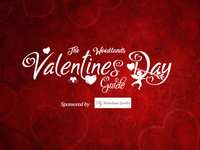 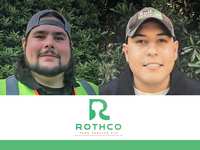 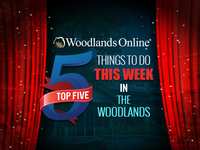