Conroe ISD Named 2023 Hometown Hero by Interfaith of The Woodlands THE WOODLANDS, TX -- Conroe ISD has been named a 2023 Hometown Hero by Interfaith of The Woodlands. This honor is bestowed upon individuals, corporations and organizations who embody the spirit of volunteerism, exhibit the values of The Woodlands community and show consistent dedication and commitment to worthy causes.The tradition of Hometown Heroes began in 1999, in celebration of The Woodlands 25th Anniversary. Recognized for their many contributions to the community, these honorees have each demonstrated exemplary leadership and a dedication to preserving Mr. George P. Mitchellâs vision for The Woodlands community. Dr. Curtis Null accepted the award on behalf of the district at a gathering on Tuesday night and will officially join 146 other distinguished individuals, businesses and organizations as Hometown Heroes during The Woodlands Celebration of Excellence Gala in March 2023.Established in 1892, Conroe ISD is a 348-square-mile school district that is geographically diverse and includes The Woodlands, Shenandoah, Oak Ridge North, Conroe, and Grangerland, as well as several other smaller towns, communities, and unincorporated areas. As the 9th largest district in Texas and the 60th largest in the U.S., Conroe ISD serves approximately 71,000 students across 67 campuses and is one of the fastest growing districts in the State with current enrollment growth exceeding 3,000 students per year. In addition to being the largest school district in Montgomery County, Conroe ISD is the largest employer with over 10,000 employees. The District offers competitive salaries, is committed to providing quality professional development, and is proud to have the second lowest tax rate in the Houston metropolitan area at $1.1146. In 2021, over 4,600 Conroe ISD employees responded anonymously to a third-party survey resulting in the District being named a Top Workplace by the Houston Chronicle. In 2022, Conroe ISD was named as one of Americaâs Best-in-State Employers for Texas by Forbes.Conroe ISD offers a comprehensive academic program with a graduation rate of 97.3%, the highest level in decades. In 2021-2022, Conroe ISD students earned a combined 9,455 dual credit hours and passed over 6,500 AP exams earning nearly 20,000 college hours. The Districtâs athletic programs boast a tradition of excellence with perennially strong performances at the local and State levels, multiple State championships annually, and eight UIL 6-A Lone Star Cup awards for athletic and academic achievement. Conroe ISDâs fine arts program offers an assortment of courses to meet the needs and interests of all students. In 2022, 41 high school students spanning Conroe ISDâs six comprehensive high schools were named Texas Music Educators Association All-State Musicians in the areas of band, choir, and orchestra. Conroe ISD was named a 2022 Texas Art Education Association District of Distinction for providing a well-rounded education that promotes and integrates visual arts curriculum. The District is also a 9-time recipient of the National Association of Music Merchants Foundationâs Best Communities for Music Education Award. Conroe ISDâs Career and Technical Education (CTE) curriculum provides students in grades 7 through 12 the opportunity to participate in a variety of course offerings across 13 career clusters and 29 programs of study. In the 2021-2022 school year, over 22,000 students in grades 7 through 12 enrolled in at least one CTE course. For 2023, and the second consecutive year, Conroe ISD was named by Niche as the Best School District and Most Diverse School District in Montgomery County.The District was also ranked as the Best Place to Teach and the Best District for Student Athletes in Montgomery County. Conroe ISD is one of only two districts in the State to be recognized for 12 consecutive years for high academic achievement while maintaining cost-effective operations by Texas Smart Schools, formerly known as the FAST report. The District has also been ranked second out of the 200 largest districts in Texas for three consecutive years for academic and financial performance according to the Education Resource Group. Conroe ISD is a community of individuals working together to achieve the best for students. The accomplishments of the students, teachers, and administrators along with the support of the community have helped make Conroe ISD a great place to be. 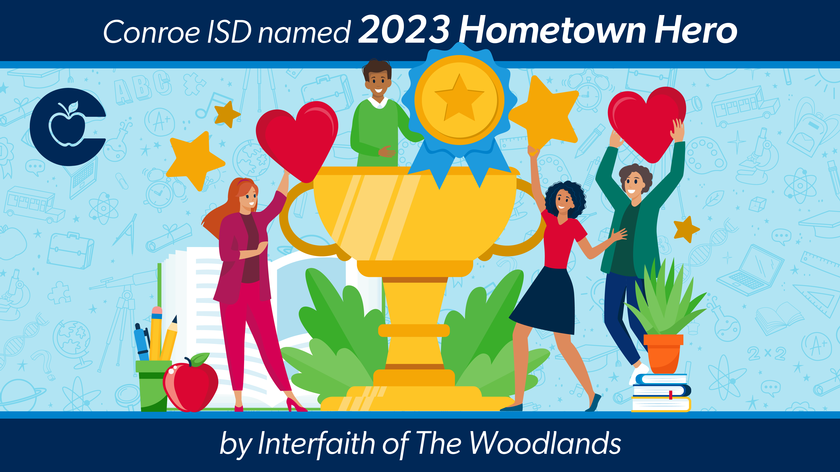 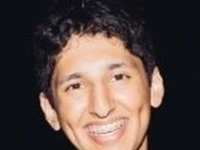 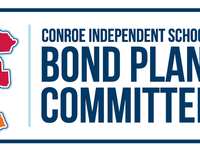 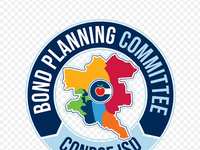 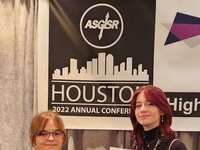 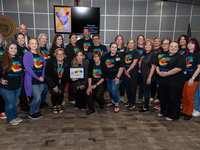 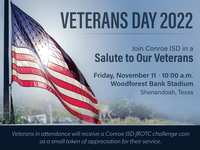 Conroe ISD to host Salute to Our Veterans 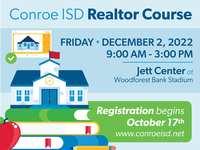 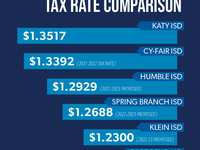 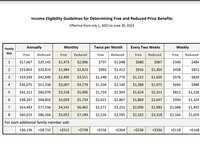 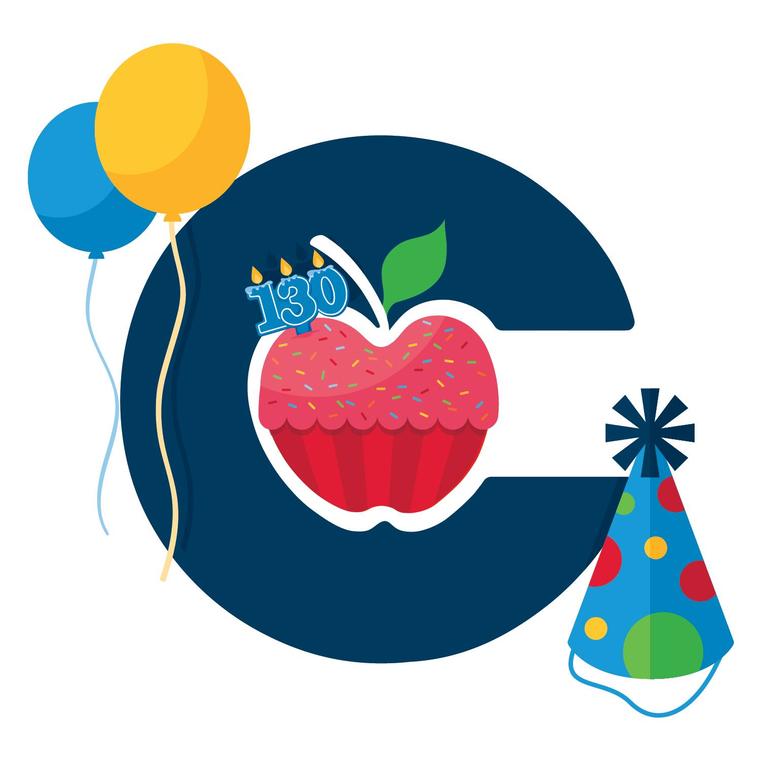 Students Under Pressure, Under Fire, Under the Circumstances: A multipart series on local youth in peril, Part 2
Related News: Education & School 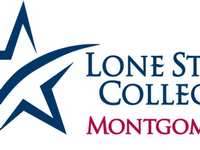 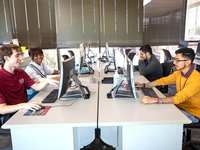 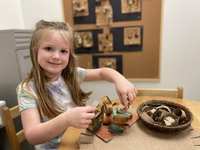