THE WOODLANDS, TX â Michael Richmond, a husband, father, grandfather, and gentleman who was key in creating The Woodlands and who was known as a visionary, a mentor, and a community leader by all who knew and loved him, passed away peacefully at his home on December 5 after a long battle with Parkinsonâs Disease. He was also the father of Zach Richmond of Richmond Realty Group, a significant Woodlands area real estate business.Michael was born in 1948 in Baltimore, Maryland. He started working at the age of 11 as a caddie at Baltimoreâs Suburban Country Club carrying golf bags that weighed more than he did. He continued to develop his unparalleled work ethic during his college years getting up at pre-dawn every morning to work in a bagel bakery. After working his way through college at the University of Maryland, where he earned a degree in accounting, Michael, a Certified Public Accountant, began his career working for the firm Coopers & Lybrand. In 1972, George Mitchell recruited Michael to work for Mitchell Real Estate, which would go on to develop The Woodlands making him one of the first 100 residents of The Woodlands. Thus began Michaelâs impactful relationship with The Woodlands. He quickly moved up the ranks and by November 1998 he was named CEO of what was then called The Woodlands Operating Company. Without Michaelâs leadership and vision, The Woodlands we know and love would not look like it does today. After 30 years of service to The Woodlands, Michael retired in 2002.It wasnât long until Michael was talked out of retirement and joined Woodforest National Bank as its Director and Vice Chairman. Michael was instrumental in helping grow Woodforest National Bank into a leading financial services provider in The Woodlands and across the country. He finally retired for good in 2016.Even post-retirement, Michael continued to give to his community by serving on the boards of numerous civic, corporate, and service organizations. Ultimately, The Woodlands honored his contribution to the community by naming him one of its Hometown Heroes and awarding him a Lifetime Achievement Award and a Legacy Award.Michael is survived by his loving wife of 20 years, Vicki Calvert Richmond, his children, Kara Richmond, Zach Richmond, Zach Armstrong, Kallie Miller, his grandchildren, Luke Richmond, David Thompson, Cailan Armstrong, Camden Armstrong, Jake Miller, and Owen Miller, and children-in-law and extended family. He is also survived by his sister, Gloria Richmond. Michael is preceded in death by his parents, Emanuel Richmond and Sylvia Salawitch Richmond.Visitation for friends and family will be held on Sunday, December 11, at Forest Park - The Woodlands from 5:00 - 8:00 p.m. Services will be held at 11:00 a.m. on Monday, December 12, in the Sanctuary at The Woodlands Methodist Church, with a reception to follow at the church.Those wishing to make memorial contributions may do so to Interfaith of The Woodlands or the Duncan Neurological Research Institute. 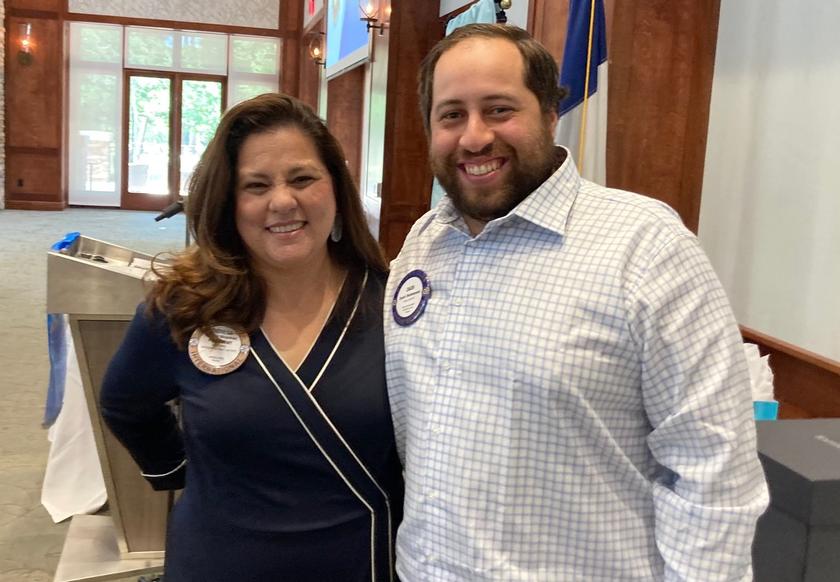 Zach Richmond takes the reins of Rotary Club of The Woodlands 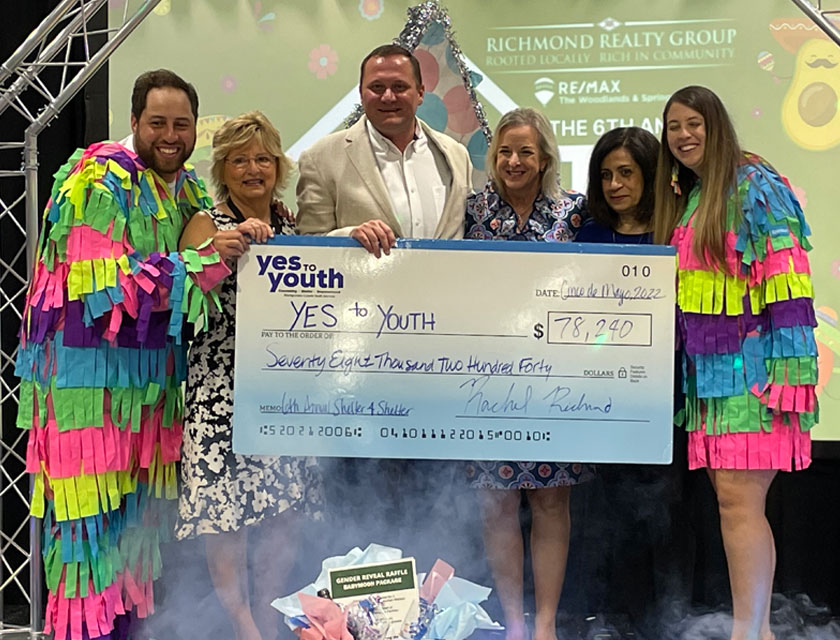 Over $78,000 raised for YES to YOUTH at the 6th Annual âShelter for Shelterâ event 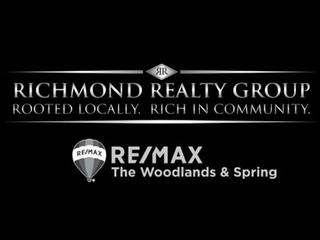 Over $80,000 raised for YES to YOUTH at the 5th Annual âShelter for Shelterâ 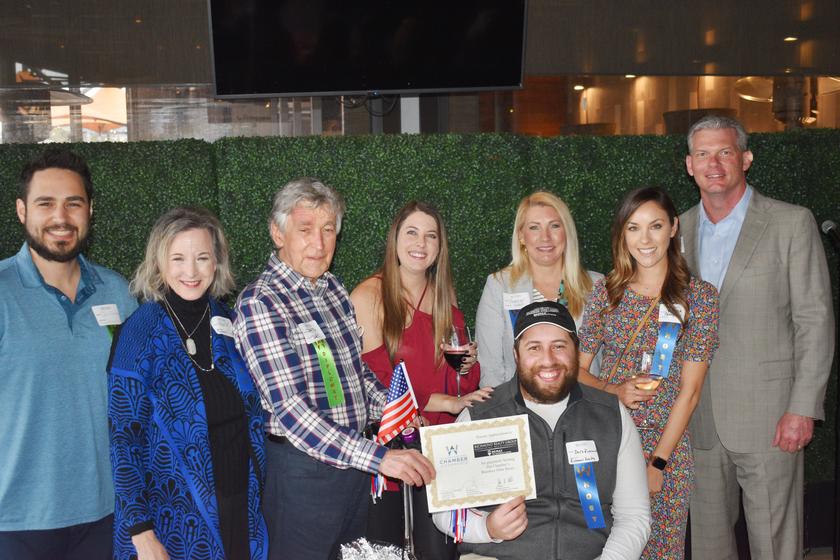 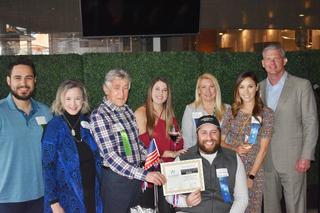 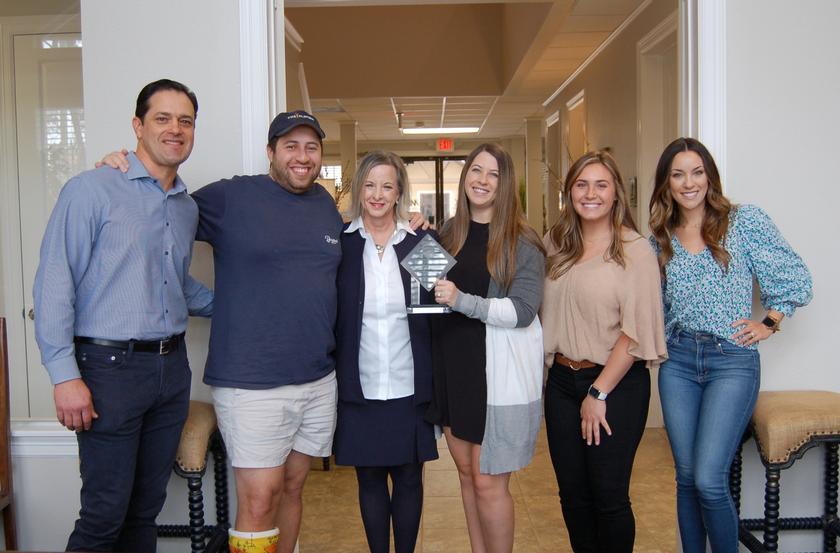 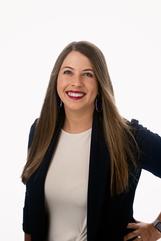 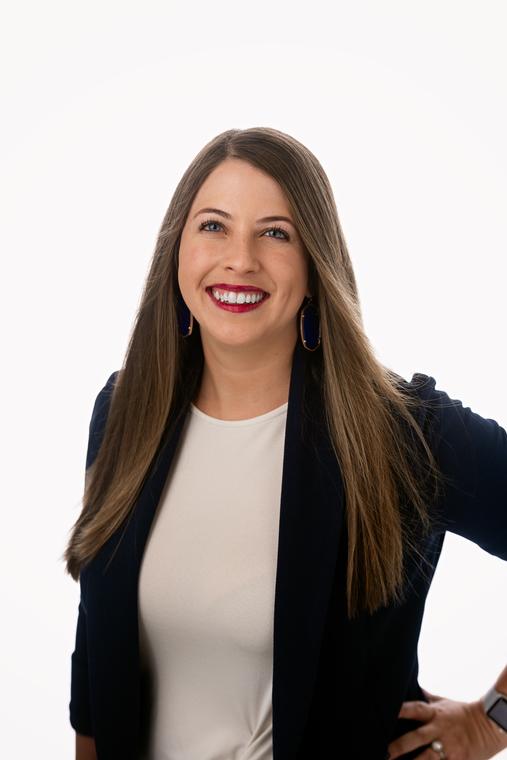 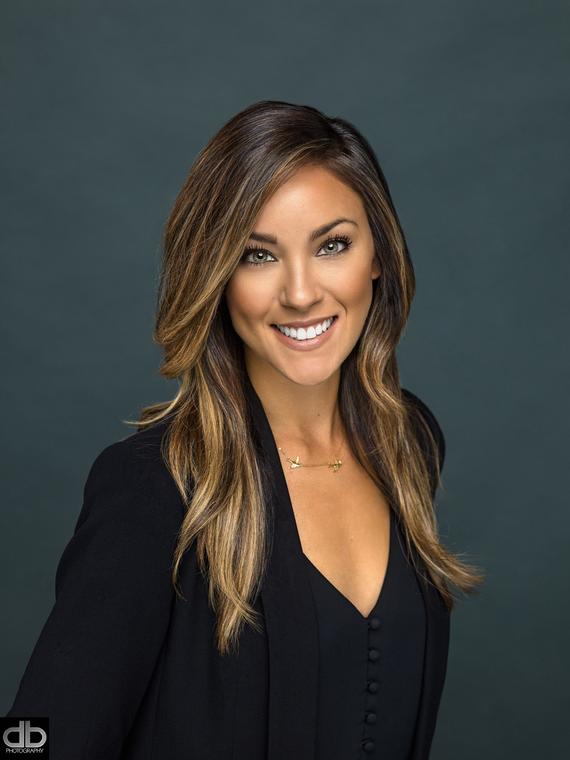 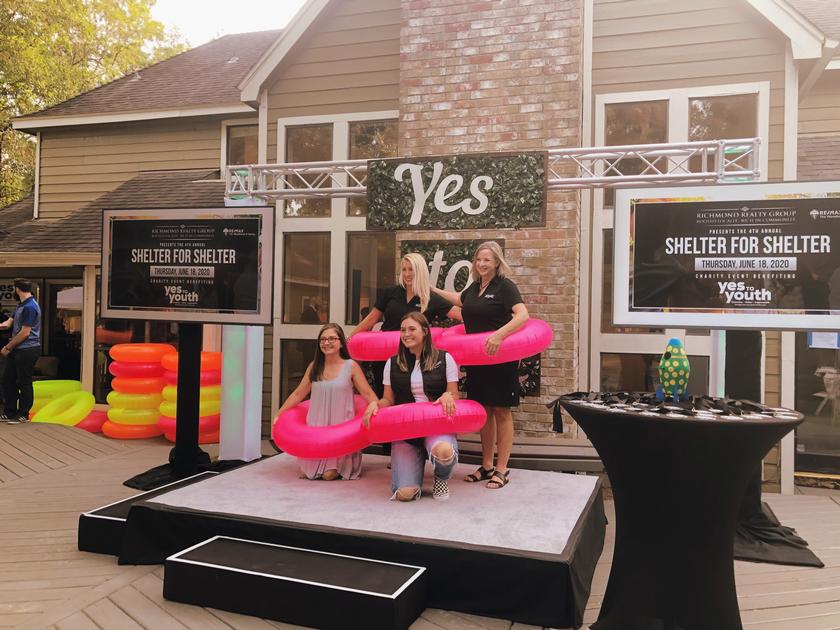 Fourth Annual Shelter for Shelter in The Woodlands; Richmond Realty Group Partners with Yes to Youth to Raise Money for Youth in Need 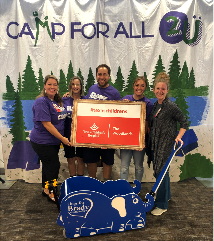 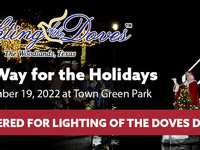 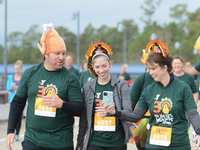 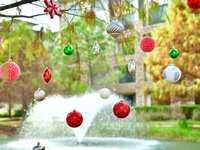 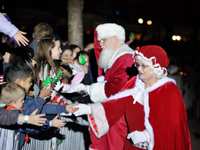 The Woodlands Township presents Lighting of the Doves on November 19, 2022
Featured News