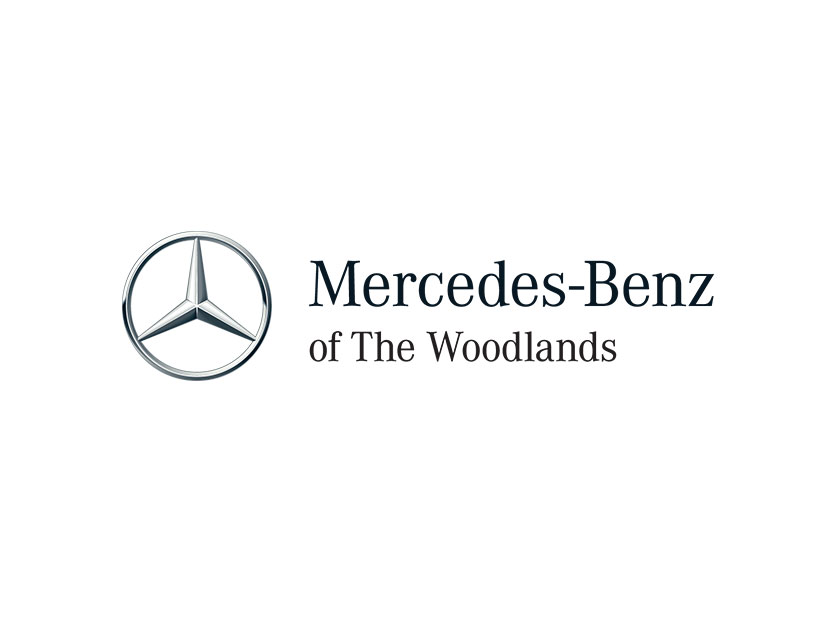 THE WOODLANDS, TX -- A lawsuit filed by a former Mercedes-Benz of The Woodlands employee, Zach White, has recently been reported in the local news. Mr. White claims that he was fired because of his jury service. We have investigated the allegations and are now in a position to respond. The allegations are categorically false. We would now like to set the record straight and provide our customers, employees, and community with the actual facts, together with recorded and written evidence.In short, Zach White was not terminated as a result of his jury service. When he was selected to serve as an alternate juror, Mr. White volunteered to work on Mondays and Saturdays, regular work days of his, when the trial was not in session. He then failed to show up for three consecutive Monday and Saturday shifts. On the first occasion, when asked, he claimed that he was in court. On the next two he offered no explanation and failed to return numerous calls and text messages. That is why Zach White was terminated. In fact, Mr. White lied about being in court during the first missed shift. The court did not hold trial on that day. In our view, Zach White abused our court system by using jury duty as a cover to shirk his responsibilities to his employer.Mercedes-Benz of The Woodlands has always been, and continues to be, a strong supporter of our court system and law enforcement, including full support of its employees when they are called for jury duty. We realize that the jury is the cornerstone of our legal system, and at no point have we, or would we, penalize any employee based on his or her service as a juror. That is not what happened to Zach White. To the contrary, Mr. White used his jury duty as an excuse to skip work on days that did not conflict with his service, even after he had volunteered for the shifts. He then ignored repeated inquiries from his supervisors and responded only on the occasion when he lied about being in court. That is not acceptable, and we do not believe that his termination is inconsistent with our full endorsement and support of the judiciary or the importance of our employeesâ participation in the jury process.The dealership gave Mr. White every opportunity to respond before terminating him. Even in its termination letter, it invited Mr. White to explain his absences and lack of communication, with the possibility of rescinding the termination. Instead of taking that opportunity, Mr. White filed a lawsuit in which he seeks to recover hundreds of thousands of dollars. We look forward to the opportunity to have our conduct judged by a fair and impartial jury. ###ATTACHMENTS1. Text message exchange between Zach White and his immediate supervisor, including the text message from Zach White on Monday, February 18, where, on a day court was NOT IN SESSION, Mr. White asserted that, âIâm at the courthouse right now we just got let out for lunch. Hopefully this is the last week of the trial.âView Texts2. Court records reflecting that trial was not in session on February 18 or any Monday or Saturday.Click Here to View3. Audio recording of telephone call between Mr. White and the dealershipâs HR Manager on March 1, in which Mr. White acknowledges his scheduled Monday/Saturday work schedule and his repeated failure to show up for work or respond to the dealershipâs efforts to contact him.Click Here to Listen4. Termination letter, which included a request that Mr. White notify the dealership if he felt there was a mistake.Click here

More From: Mercedes-Benz of The Woodlands (41) 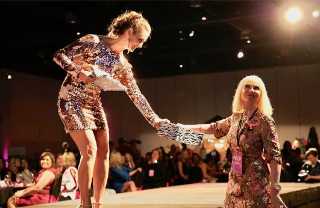 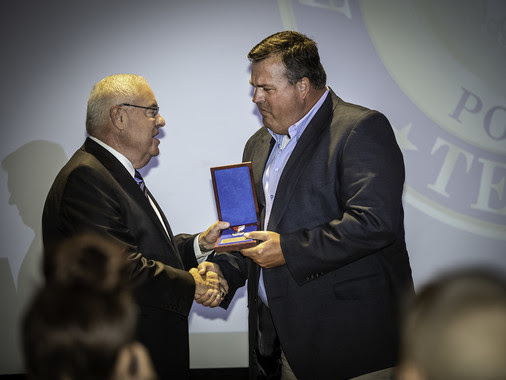 Mercedes-Benz of The Woodlands Fights Hunger in Montgomery County to the Tune of More Than $9,000 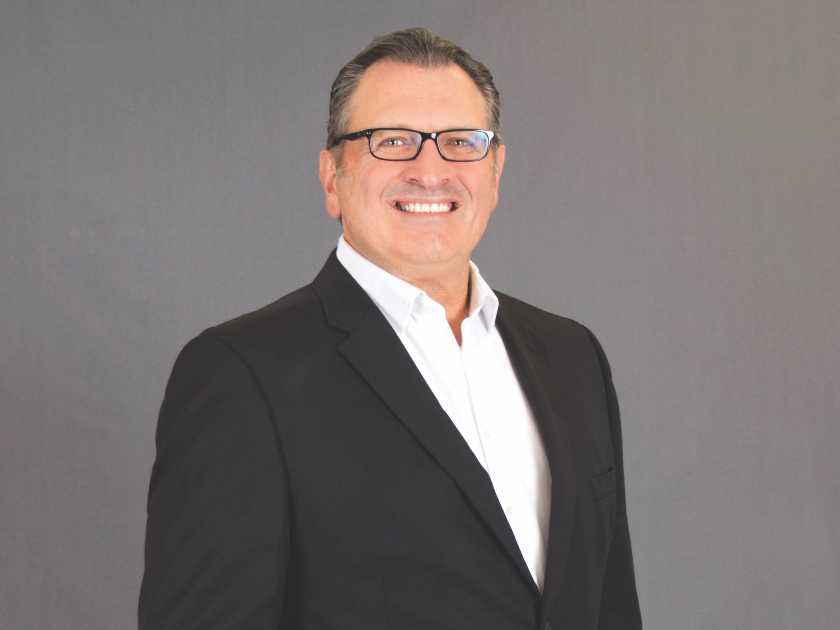 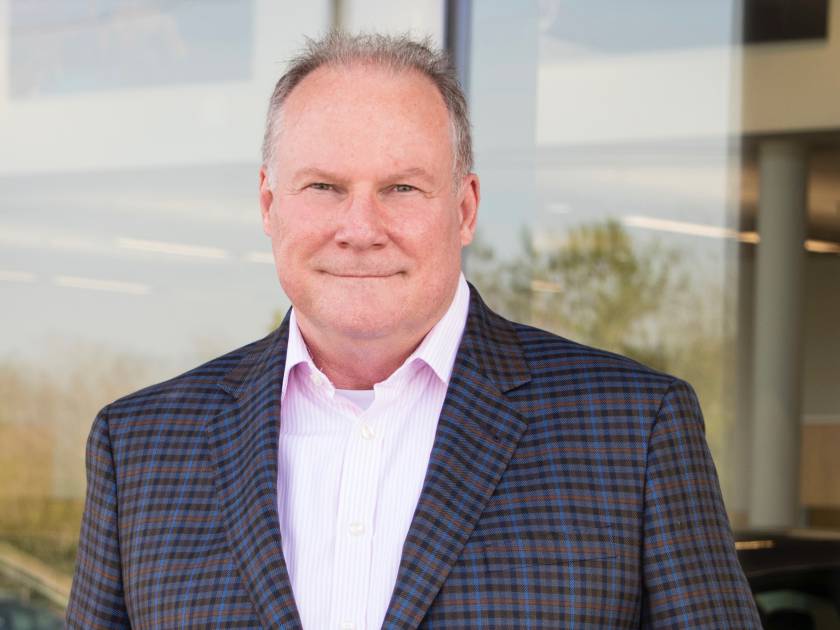 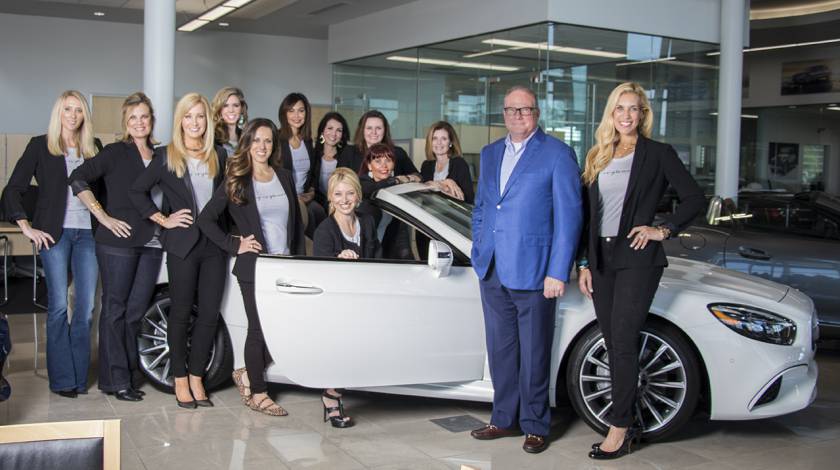 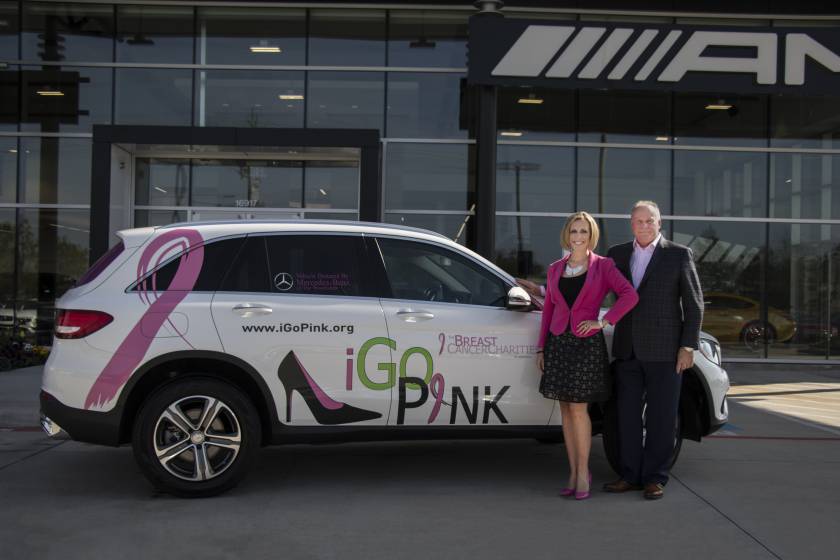 Mercedes-Benz of The Woodlands thinks pink 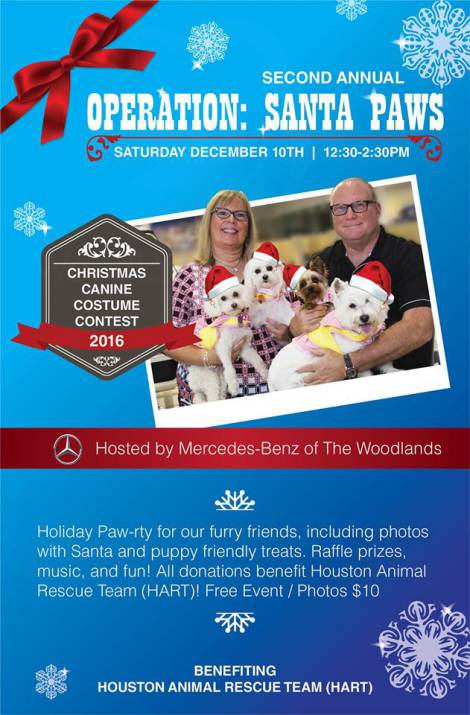 Santa Paws brings holiday fun to Mercedes-Benz of The Woodlands 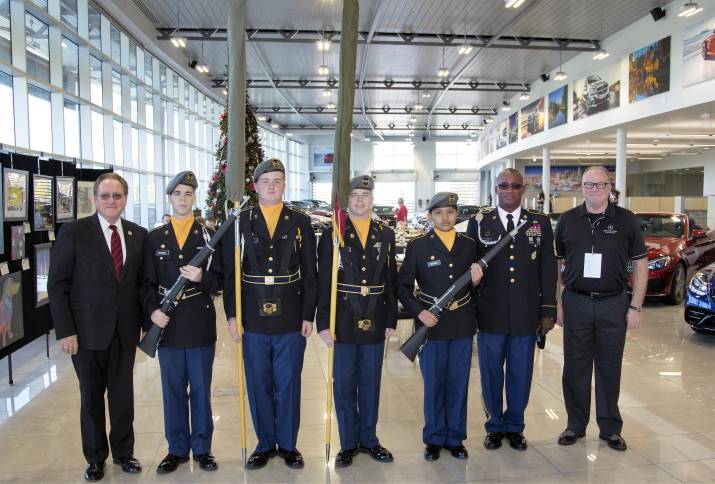 Veterans Day Breakfast at Mercedes-Benz of The Woodlands 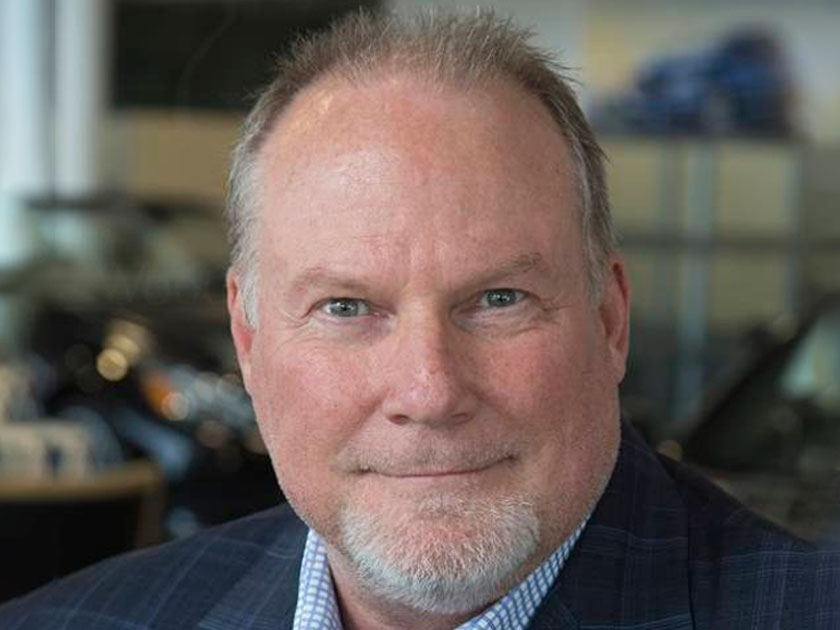 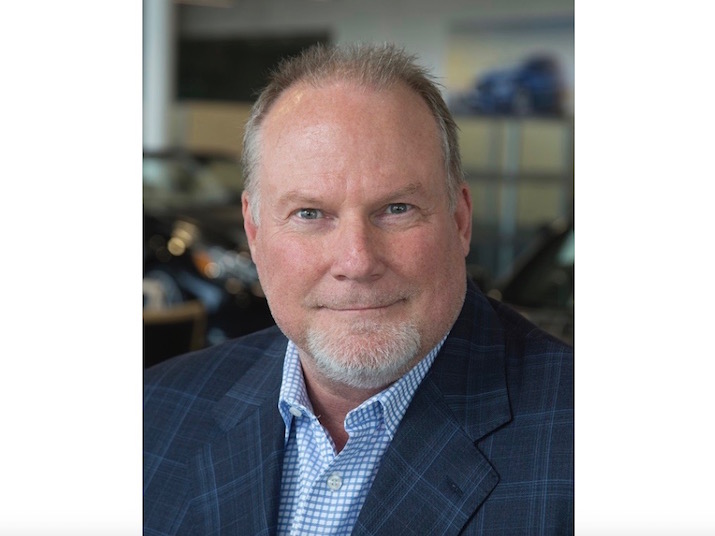 Mercedes-Benz of The Woodlands to sponsor Walk Like MADD 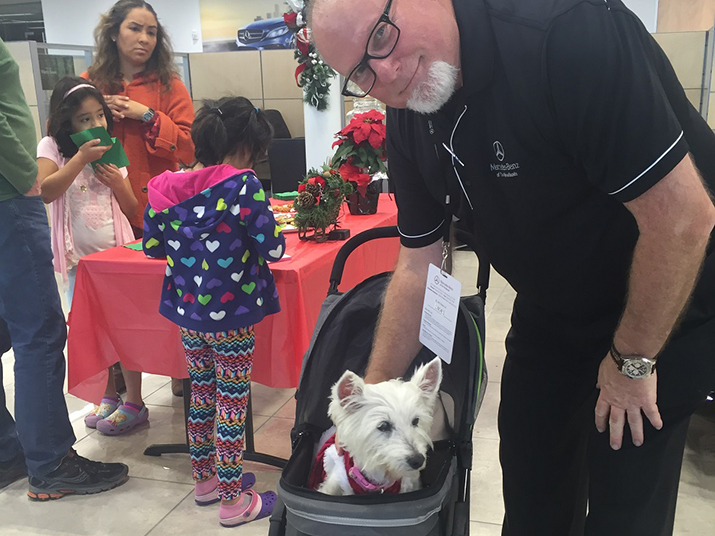 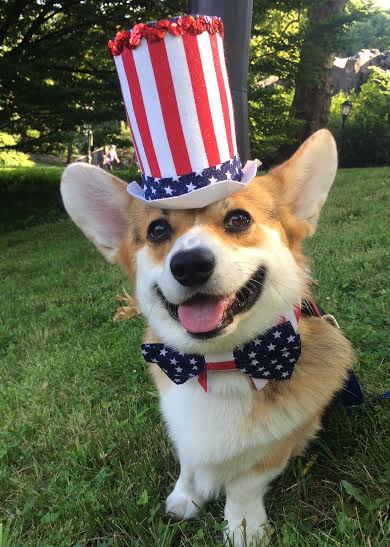 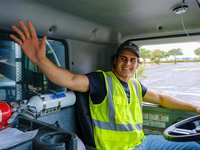 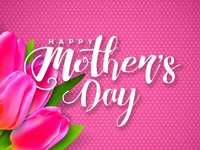