THE WOODLANDS, TX -- The Woodlands Highlanders are one of the favorites to win the Texas 6A volleyball title this year. However, the beautiful thing about single-elimination tournaments is that anything can happen throughout the journey to crowning a champion. The Highlanders were nearly on the wrong side of one of those magical moments Monday night against Vandegrift. The Woodlands survived an upset scare in a 5-set thriller to advance to the Regional Semifinals. After the Highlanders dropped the first two sets 23-25 and 26-28, the top-five ranked squad bounced back to reel off three straight wins over the Vipers 25-14, 25-21, and 15-13. The win is the teamâs 16th straight, as well as, career win number 400 for head coach Terri Wade.Dylan Maberry, Julieta Valdes, and Amanda Ifeanyi were the teamâs offensive leaders with 23, 21, and 10 kills. Defensively, Natasha Zorbas was the leader in blocks (5), and Allie Griffith led the way with 23 digs.The Woodlands awaits the winner of Plano West and Rockwall. The Highlanders will meet the winner at Johnson Coliseum at Sam Houston State University for the Regional Semifinal match at 5 p.m. on Friday, November 15. 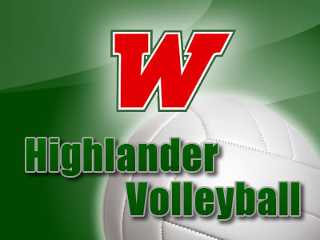 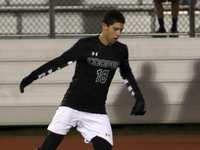 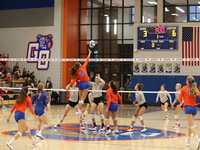 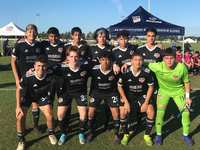 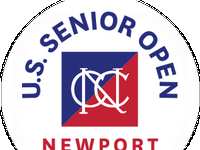