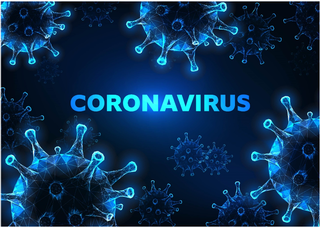 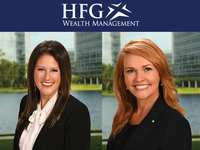 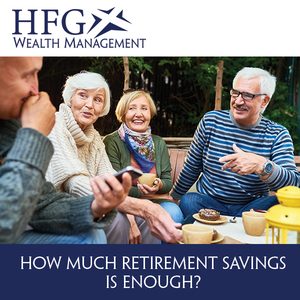 How Much Retirement Savings Is Enough? 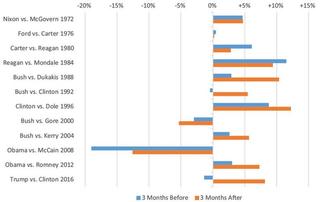 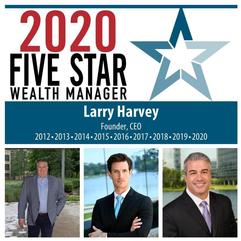 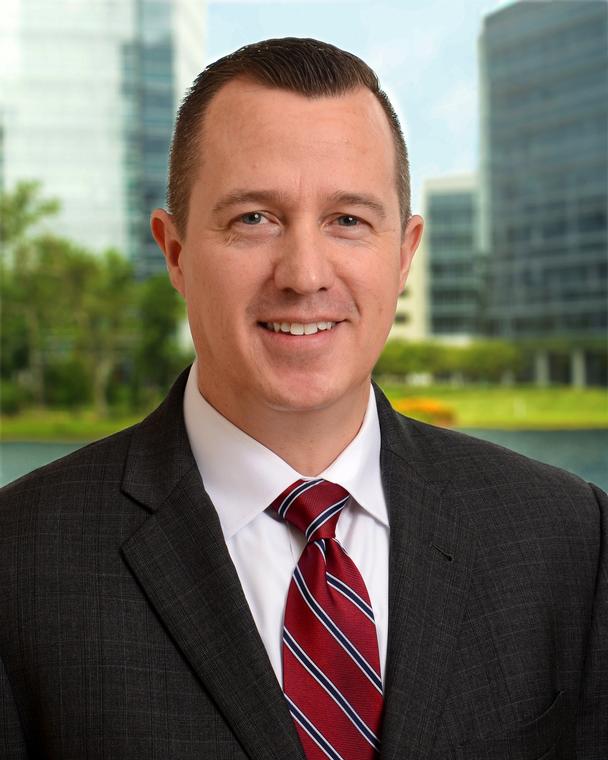 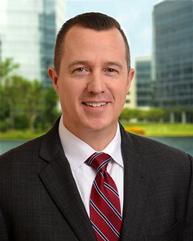 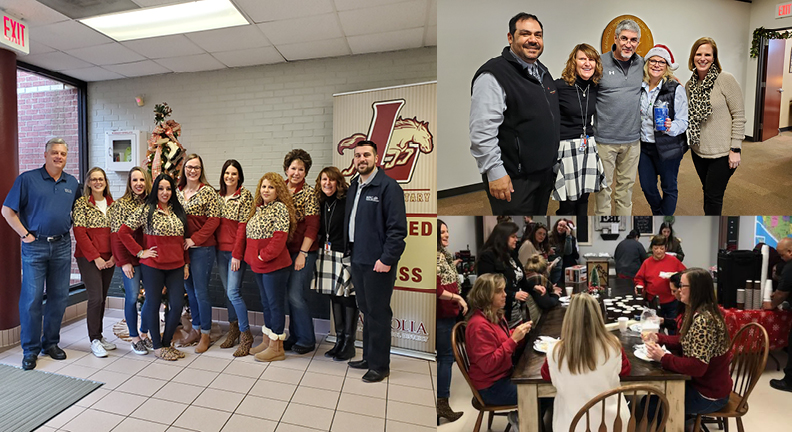 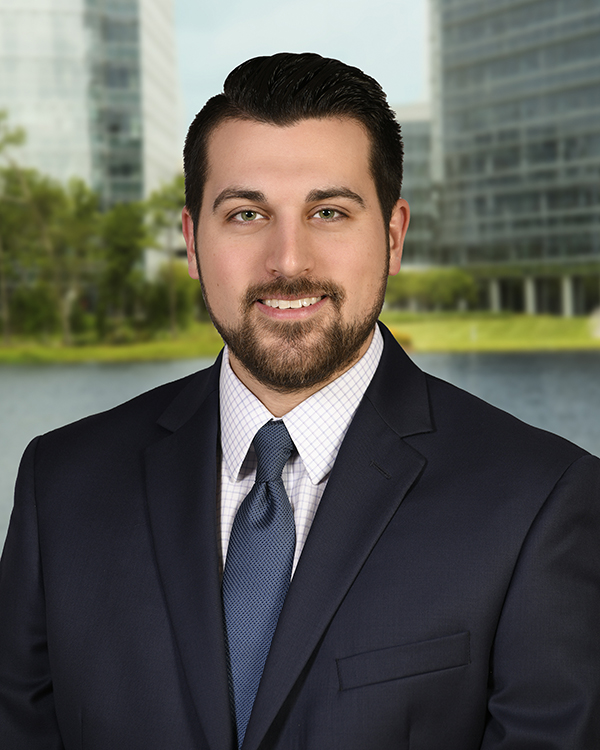 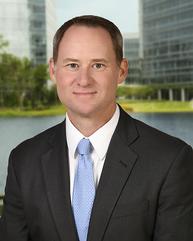 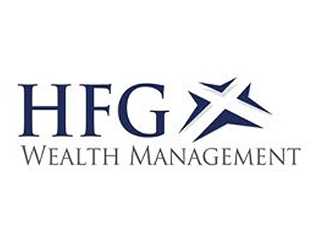 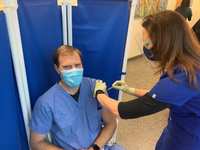 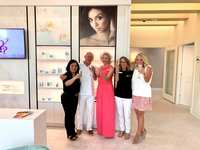 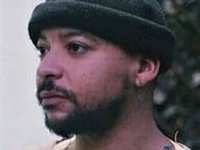 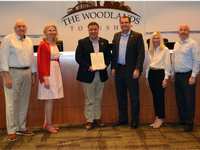