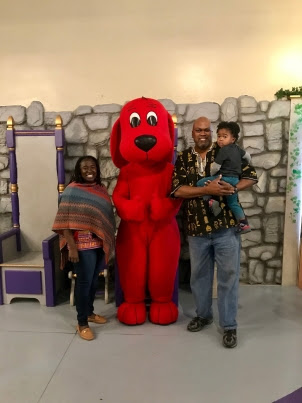 Conroe, Texas -- Conroe ISD dedicated its newest intermediate school at a ceremony on Tuesday, October 9. The dedication of Katherine Johnson Clark Intermediate brought together the students, community, and namesake in a touching program highlighting the importance of education.The program included participation from Mrs. Clark’s own children, who led the pledges, and students, who shared about a new character trait program at the campus. The Clark Intermediate Choir also sang Mrs. Clark’s favorite song, “Somewhere Over the Rainbow.” Board President Mrs. Melanie Bush and Superintendent Dr. Curtis Null spoke about the importance of the formation of the new school community and its lasting impact before the namesake herself addressed the audience.Over the summer, Mrs. Clark was interviewed by The Woodlands High School Senior Mai-Ann Nguyen who was interning with the CISD Communications Department through the Education for Tomorrow Alliance. Mai-Ann’s interview can be read below.Meet the NamesakeBy: Mai-Ann Nguyen, The Woodlands High School Senior & EfTA InternKatherine Johnson Clark graduated from the University of Houston with a master’s degree in educational leadership and received a teacher’s certificate for grades pre-kindergarten through 12th. She worked in various positions throughout the Conroe ISD, before settling on director of communications as her final role prior to retirement.Clark knew she wanted to work in education since she was 10 years old. “The teacher gave us an activity to do, to illustrate what we wanted to be when we grew up. I picked teacher… never changed my mind,” Clark revealed. Although she originally planned to become a dance instructor, she gradually steered towards teaching at her husband’s urging. After graduating with a teacher’s certificate for all levels, Clark entered the workforce and started her long journey in education.She began teaching in high school first, being only about 10 years older than her students and adamantly against the idea of teaching “little bitty kids”. At the time, that was the perfect position for her. “I was able to devote time to extracurriculars,” elaborated Clark, “I sponsored everything under the sun.” However, as she developed and grew as a person, her attitude towards different grade levels also changed. After having children of her own, Clark switched to teaching intermediate level, which helped her balance her time as a young mother. After a time, Clark ended up teaching elementary level despite her earlier reluctance to handle such young students - and adored them. The feeling was clearly mutual, as the students dubbed her “Mama Clark”.Throughout all of her years of teaching, Clark has gathered the stories of countless children and kept them close. “There are always the children who need us the most… those are the ones that you feel like you made a real difference with,” she mused. Being able to be involved in so many students’ lives has made her work so rewarding. Despite having moved around during her years of teaching, Clark came full circle and returned to Conroe ISD before retiring as director of communications. Clark Intermediate opened in August of 2018, honoring Katherine Johnson Clark for her many years of service in Conroe ISD. 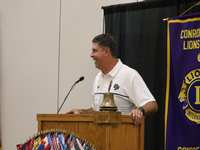 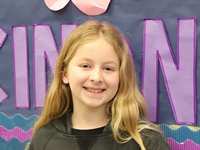 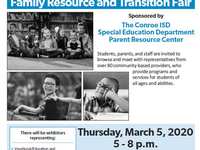 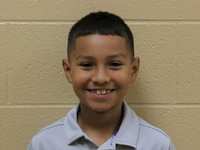 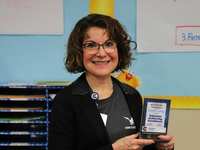 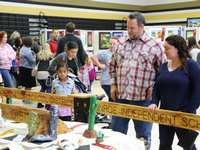 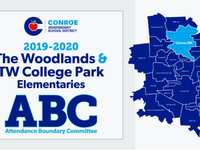 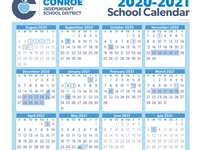 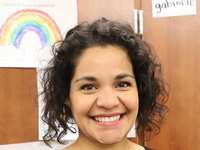 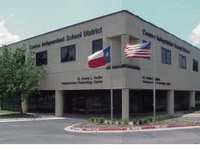 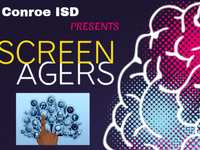 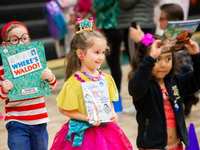 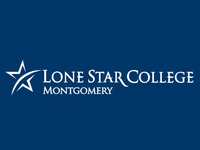 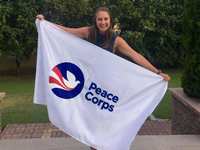 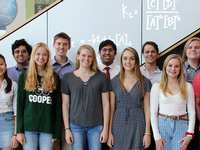