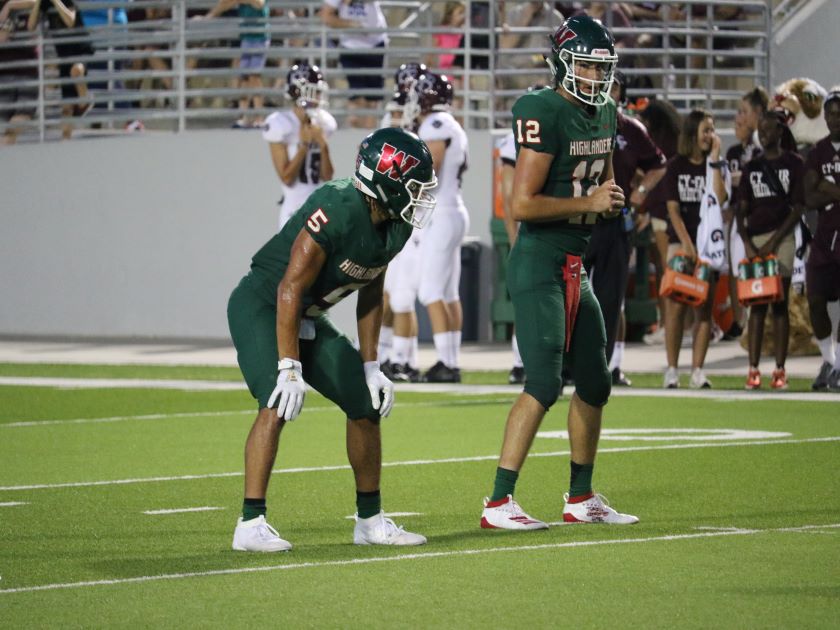 THE WOODLANDS, TX -- Saturdayâs game between The Woodlands and Cy-Fair was a hard-fought, thrilling contest between two state title contenders. The Bobcats came into Woodforest Bank Stadium and squeaked out a 17-16 win over the Highlanders in a game that definitely lived up to its big match potential. Like we often see when two good teams meet up, the opening minutes of Saturdayâs contest was a feeling out process for both squads. The game started out with four straight punts before we saw the gameâs first score. Cy-Fair wide receiver Chase Davidson found space behind the Highlanders defense and raced to the near pylon for the opening touchdown late in the 1st Quarter.

Highlanders quarterback Peyton Janecek provided a spark for the Highlanders with a promising drive that looked like it was going to answer the Cy-Fair touchdown. However, a fumble just outside the red zone would kill the momentum. Cy-Fair would return the favor and give the ball right back to The Woodlands after a botched option pitch resulted in a Bobcat turnover. But what would be the story of Saturdayâs game, the Highlanders failed to capitalize on their luck of avoiding more damage after making big mistakes. A pair of field goals from Jake Ruiz and Fabrizio Pinton would make it a 10-3 Cy-Fair lead with seconds remaining in the half. 10-3 probably shouldâve been the score at the half, but a 41-yard run from LJ Johnson and a Jaxson Chrest 29-yard reception set up Johnsonâs five-yard rushing TD to take a 17-3 lead into the locker room. The Highlanders came out of the locker room and took charge in the second half. A 71-yard catch and run from Jack Calhoun ignited the Highlanders crowd and The Woodlandsâ comeback attempt. Pinton would tack on three more points to set the Highlandersâ deficit at four going into the final quarter.

The fourth quarter saw both teams providing each other with multiple attempts to steal the game away from each other. Cy-Fair would fumble deep in the red zone to end what could have been a game-deciding drive. Holding calls haunted The Woodlands late in the game. A penalty would end that drive with just under 10 minutes to go. After punts from both teams, The Woodlands got the ball back, then punted once again. However, this time, Cy-Fair would fumble the punt. This turnover shifted the momentum even further to the side of the Highlanders. But once again, a pair of holding calls would shut down the Highlanders charge, forcing The Woodlands to settle for a field goal which cut the Bobcatsâ lead to one with four minutes to play. The Woodlands forced a punt and took over with 2:54 remaining. The stage was set for a game-winning drive to beat a top team in the area, but once again, mistakes would end another drive. The Highlanders fumbled and set Cy-Fair up with a chance to run down the clock before adding a field goal. However, Highlander defensive back Carter Doucet would have other plans. Doucet blocked Ruizâs field goal attempt to give The Woodlands one last chance with 38 seconds left. That chance, like others, would be fumbled away, ending the game and dropping The Woodlands to 0-1 for the third year in a row.

Next up for The Woodlands is a trip to Delmar Stadium for a matchup with Lamar HS. Saturdayâs game was a Woodlands Online live broadcast brought to you by Hal Watson Air Conditioning and Memorial Hermann The Woodlands Medical Center. 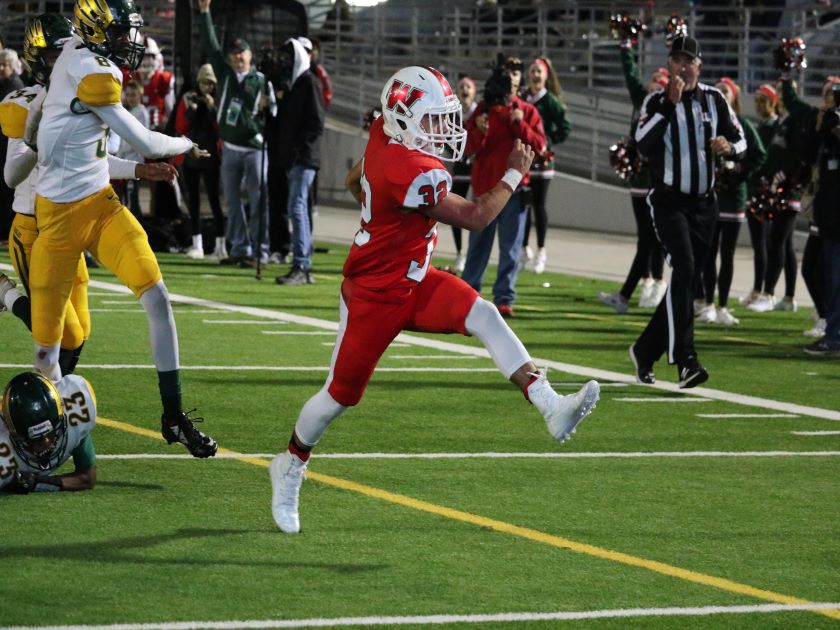 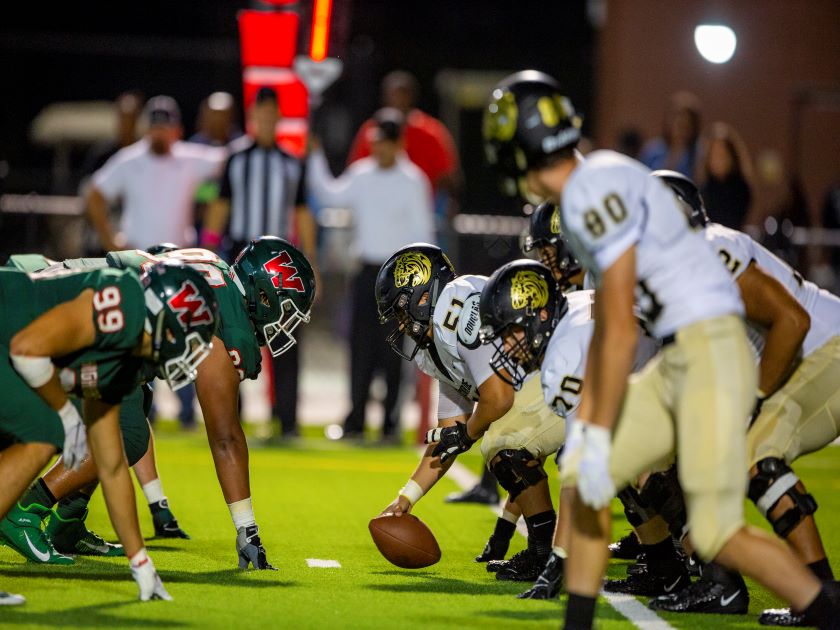 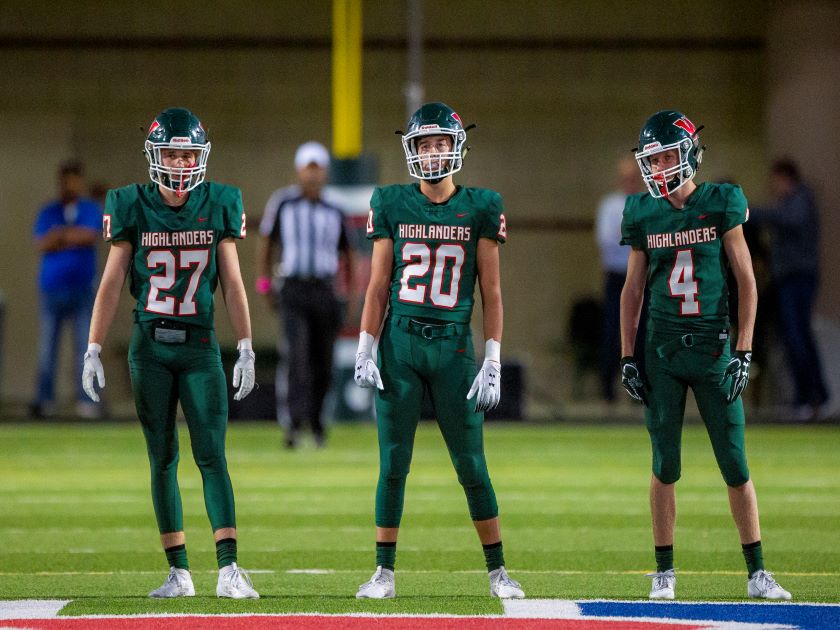 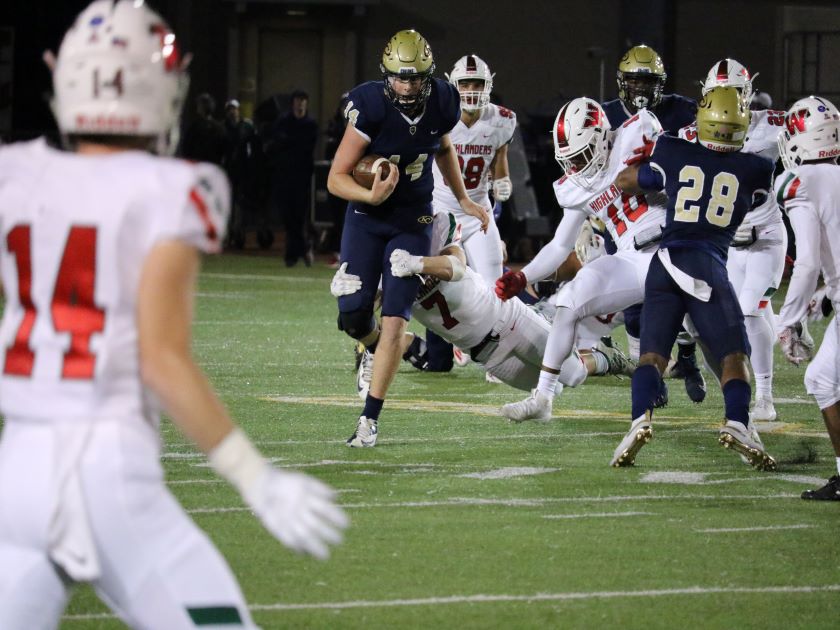 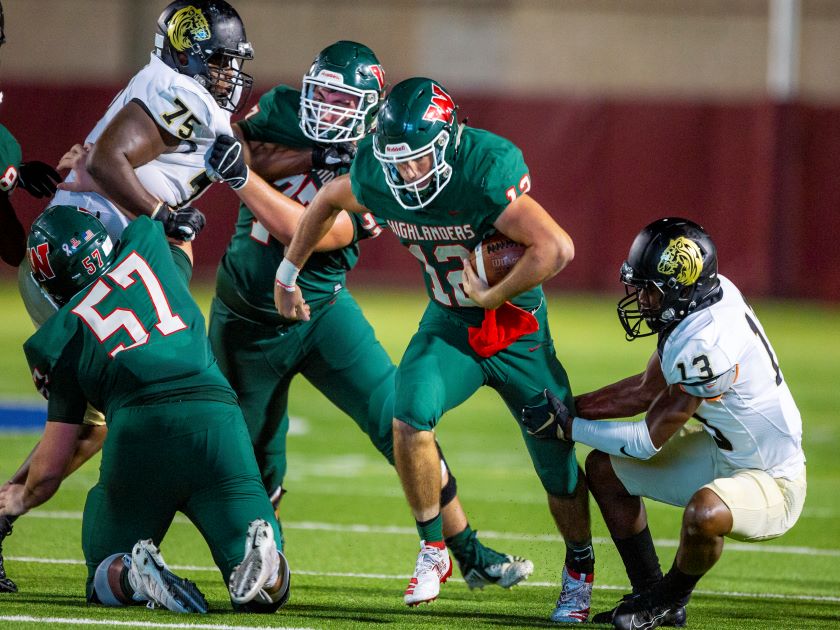 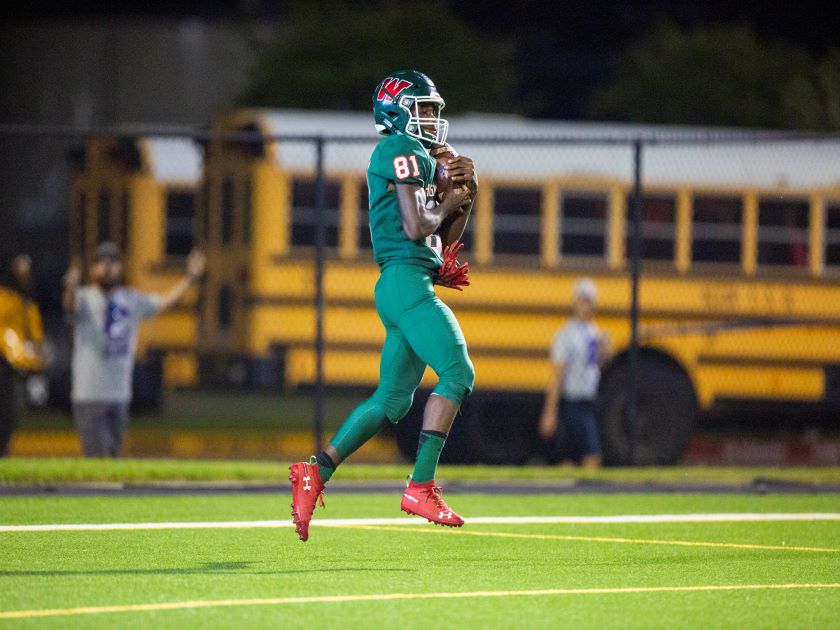