New Danville Wranglers Have Their Own Ballad

WILLIS, TX -- Attendees at the April 22nd Spring Thing fundraiser for New Danville (formerly known as Tea on the Lawn) were treated at the end of the event with the debut of the music video of the new original song written by New Danville team members John Massey and Dion McInnis. The song is aptly titled, Wranglersâ Ballad. It can be viewed at Ballad.NewDanville.org. John, a part of New Danville since it was founded by his sister, has played guitar and sang for most of his life, and has led Wranglers (New Danville clients) in song numerous times. Dion, who started at the Willis nonprofit for special needs adults in March 2021, approached John in May 2021 with an idea â âWould you be interested in working on a song that tells the story of the Wranglers?â Dion took a shot at the lyrics and John worked them to fit a tune that he wrote. The result is a song that is now complemented by images in the new video. The production conveys what happens at New Danville every day.Eva Aguirre, president and CEO of New Danville, said, âI am so proud of Wranglersâ Ballad, particularly because it shows in yet another way that what happens at New Danville, and the heart in which it is done, is truly inspiring. That it was created by team members is perfect. We hope we can take this song to the world as a celebration and tribute to our Wranglers and to the special needs population as a whole.ââI learned that writing poetically is not the same as writing lyrically,â Dion said. âJohn did a great job taking my early shots at lyrics and modifying them to create the song. His tune gets in your head and never leaves; it is that good. My favorite line that he added is âWould you like to try/Maybe something youâve never dreamed of?â I think that epitomizes the spirit and culture of New Danville.âJohn said, âIt had been awhile since I had written a song. My wife, who sang harmony on Wranglersâ Ballad, and I sing at church and we have written a few praise songs, but it has been awhile. I was surprised by Dionâs request, but the idea grew on me quickly. Once the seed was planted, it grew and developed over time. All the staff and volunteers love the Wranglers and I think the song shows it.âNew Danville is a rural nonprofit community for adults with intellectual and developmental disabilities, and those who need similar services, in Willis, TX. 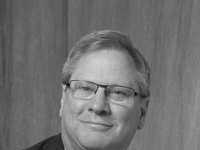 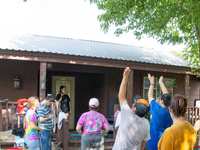 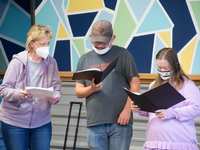 Snow White and the Seven Dwarves Coming to New Danville 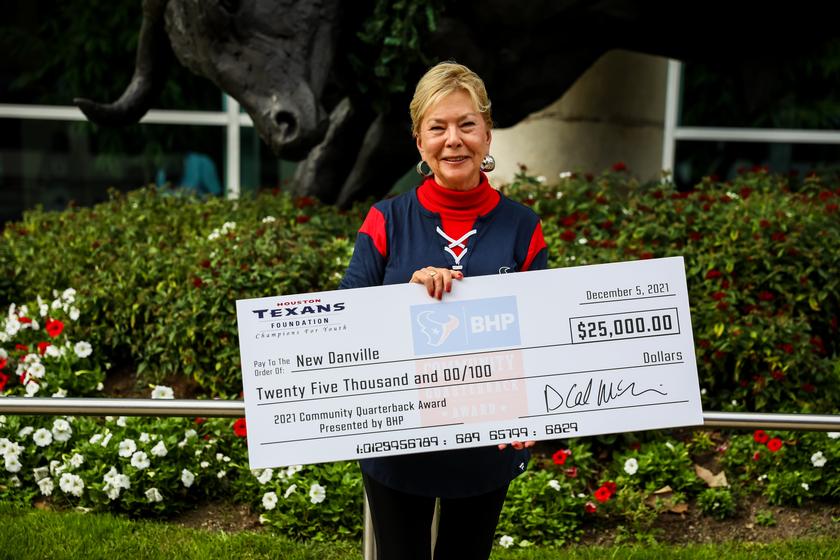 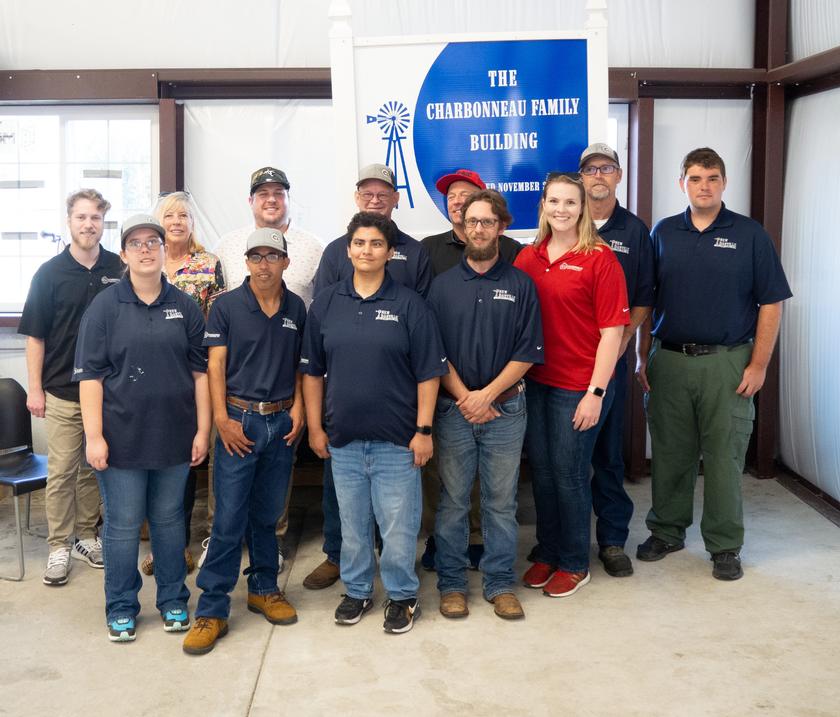 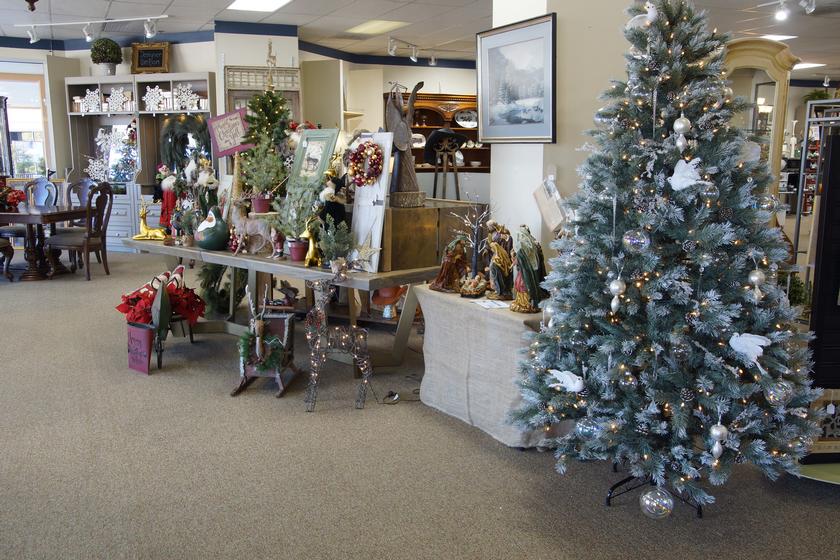 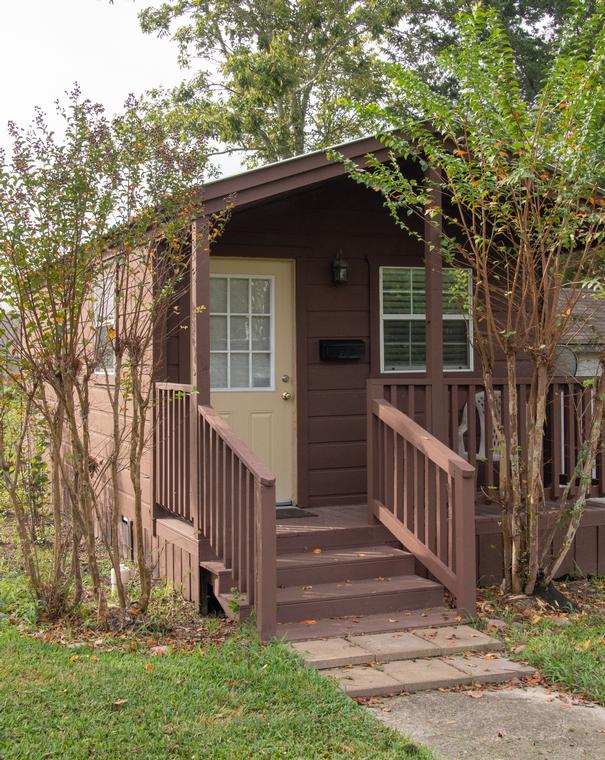 When the Holidays Require Respite 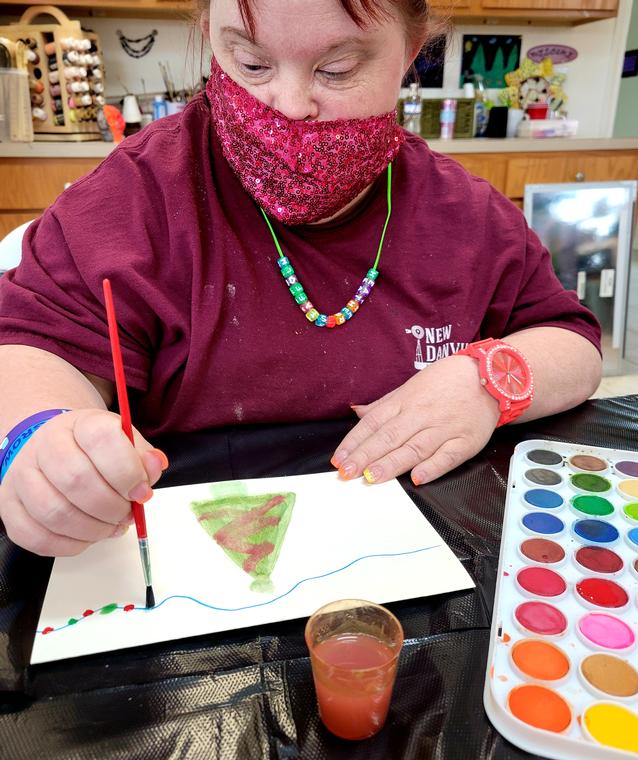 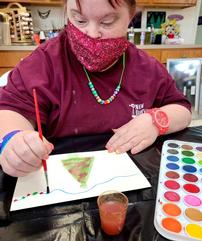 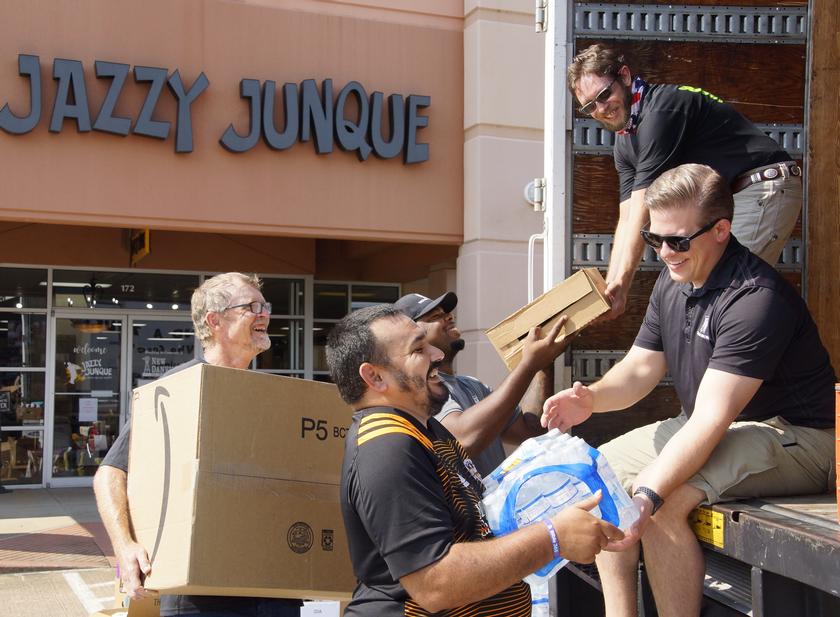 When Neighbors Need Helpâ¦Do What You Can 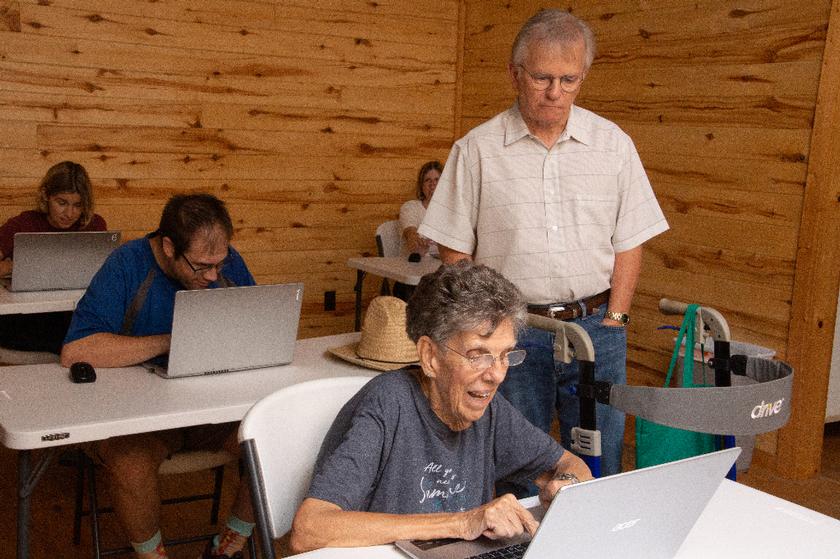 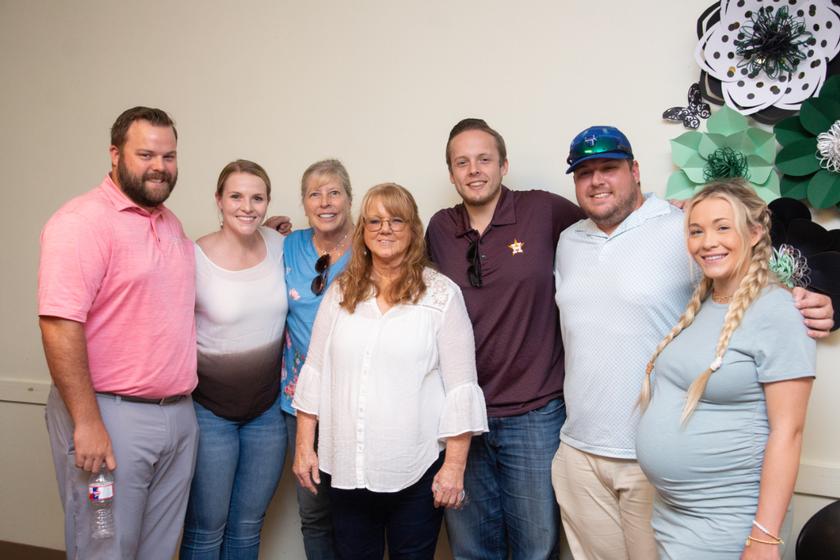 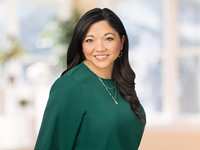 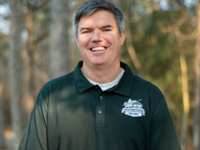 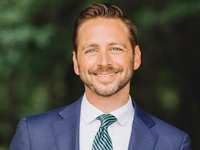 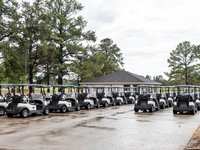